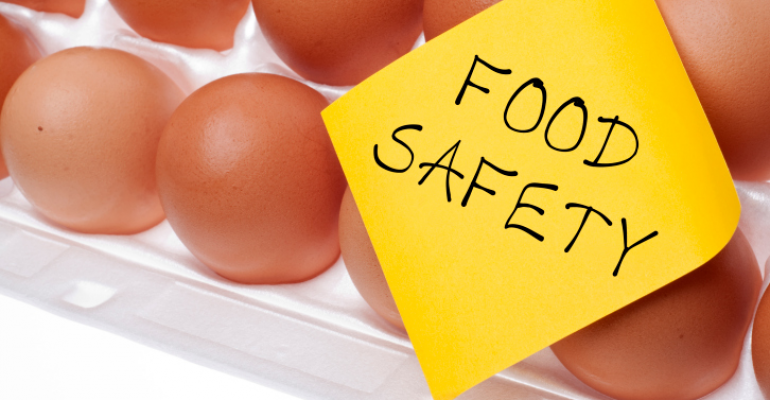 FDA Must Finalize FSMA Rules by 2015

OAKLAND, Calif. — A U.S. District Court has ruled that the Food and Drug Administration must issue all proposed Food Safety Modernization Act Rules by Nov. 30, and publish the final rules by June 30, 2015.

The ruling stemmed from a lawsuit brought by the Center for Food Safety, an advocacy group, for FDA’s failure to meet the 2012 deadlines dictated by Congress’s 2011 legislation.

“This is a critical victory for consumers, farmers and the public health,” George Kimbrell, Center for Food Safety senior attorney, said in a statement. “The Court’s decision will ensure FDA cannot unduly delay these life-saving measures any longer, while also ensuring all interested parties have a meaningful say in their outcome.”

According to the court order, FDA had suggested flexible deadlines in 2016 for publishing the regulations in response to an earlier ruling that the agency was “unlawfully withholding” the FSMA regulations. The Center for Food Safety had proposed May 1, 2014, as the deadline for the final rules.

The court compromised with the 2015 date, and maintains its authority to enforce the order if necessary.