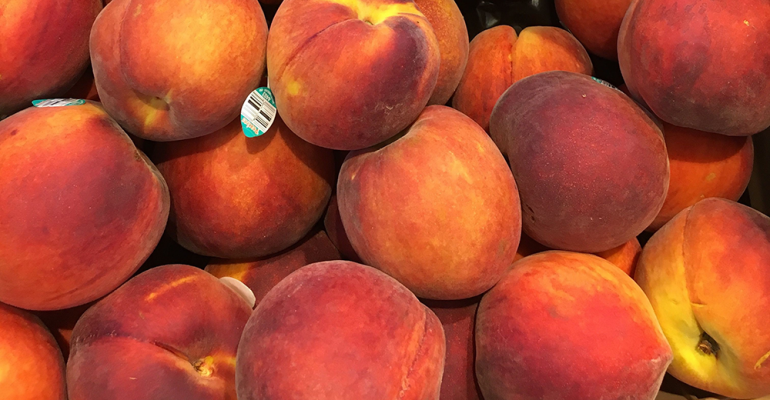 The Food and Drug Administration said the recall from the Yonkers, N.Y.-based wholesaler includes 1,727 cartons of peaches, 1,207 cartons of nectarines and 365 cartons of plums. No illnesses have been reported in connection with the recall, which was enacted after a routine sampling program by the packing house found that some products contained listeria monocytogenes, according to the FDA.

Also affected were Ahold Delhaize USA’s Hannaford supermarket chain, which recalled peaches from stores in Maine. Nectarines and peaches were taken off shelves at Market Basket in Massachusetts and Fairway Market in New York.

“In cooperation with Jac. Vandenberg Inc., and out of an abundance of caution, Aldi has voluntarily recalled Rio Duero peaches, nectarines and plums that were available for purchase in select stores due to possible Listeria monocytogenes contamination. Upon notification from the supplier, Aldi immediately removed the affected products from its stores,” Batavia, Ill.-based Aldi U.S. said in a statement. “The products were also available for purchase to Aldi customers through the company's partnership with Instacart, a grocery delivery service.”

The FDA said the recalled products also were sold through small retail establishments. Other states in the recall included Illinois and Michigan.

Jac. Vandenberg “has ceased the distribution of the product as FDA and the company continue their investigation as to what caused the problem,” the agency said. “Consumers who have purchased fresh peaches, fresh nectarines and fresh plums are urged to return it to the place of purchase for a full refund.”