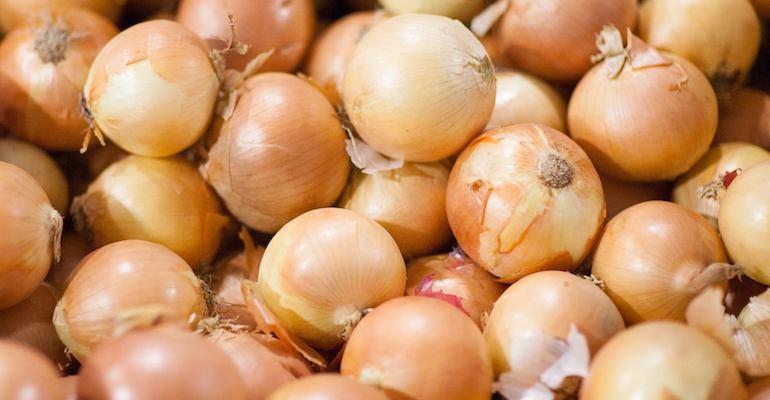 The Food and Drug Administration (FDA) and Centers for Disease Control and Prevention (CDC) have identified ProSource Inc. (dba ProSource Produce LLC) as the source of a 37-state salmonella outbreak linked to whole, fresh onions.

In announcing the alert Wednesday, the FDA and CDC said Hailey, Idaho-based ProSource has voluntarily agreed to recall potentially contaminated red, yellow and white onions imported from the Mexican state of Chihuahua from July 1 to Aug. 27 and sold to restaurants, foodservice and possibly grocery stores. Both agencies have urged consumers, merchants and suppliers who have or may have purchased these onions — including jumbo, colossal, medium, sweet and possibly other varieties — to discard them.

Through Oct. 20, the outbreak of salmonella oranienburg has resulted in 652 illnesses and 129 hospitalizations, but no deaths, the FDA reported. State and local partners also are working with the FDA and the CDC on the investigation.

“Illness subclusters investigated in this outbreak thus far are associated with restaurants and foodservice locations. That’s why as our investigation continues, we’re advising restaurants, retailers and consumers to not eat, sell or serve red, yellow and white onions supplied by ProSource Inc. that were imported from the state of Chihuahua, Mexico, from July 1 through Aug. 27, or products containing these onions. ProSource Inc. has agreed to voluntarily recall such onions,” Frank Yiannas, deputy commissioner for food policy and response at FDA, said in a statement. 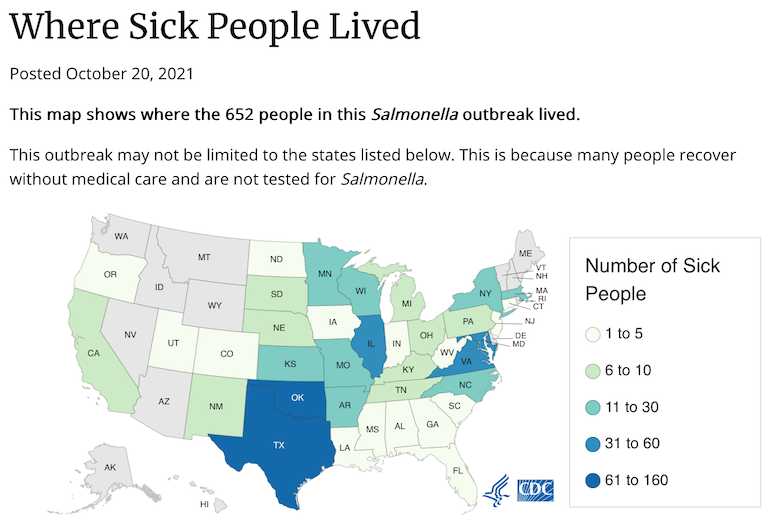 Interviews with ill consumers found that 75% ate (or possibly ate) raw onions or dishes likely containing raw onions before they became sick, according to the CDC. Also, some of those people reported eating at the same restaurants, indicating they may be part of illness clusters. The FDA said epidemiological data collected by CDC, state and local investigators identified 20 illness clusters at restaurants where onions were served.

“We are issuing this update early in our investigation as part of our continued commitment to transparency and early communication,” Yiannas added. “We will provide updates as we learn more during our continuing traceback investigation, especially if there are any updates to this critical public health advice.”

The FDA noted that it’s still working to determine if salmonella-contaminated onions were sold to consumers through grocery stores. In addition, the agency said suppliers, distributors and others in the supply chain should throw out all onions and other food products that may have been mixed with ProSource-sourced onions because of potential cross-contamination.