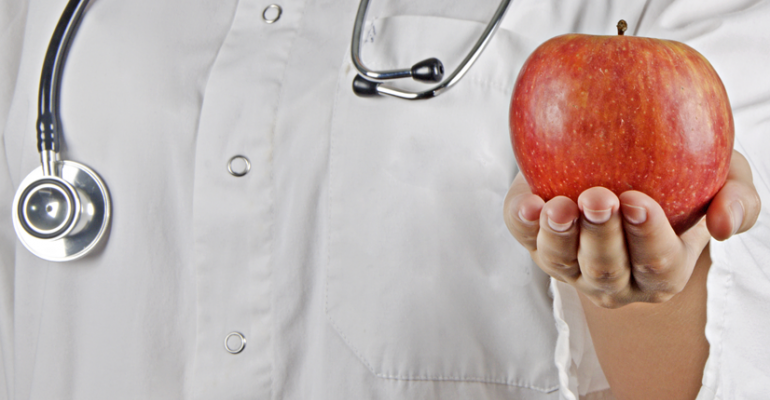 NEW ORLEANS — The Produce Marketing Association’s food safety experts gathered here at the annual Fresh Summit conference earlier this month to explain some of the nuances and answer questions on the Food Safety Modernization Act.

One common gripe is that FSMA would not be necessary if consumers just washed their produce, according to Bob Whitaker, PMA’s chief science and technology  officer.

“It reduces risk, but it doesn’t eliminate risk,” said Gorny, who was a senior advisor for produce safety at the Food and Drug Administration’s Office of Food Safety while some of the FSMA proposals were drafted.

There have also been complaints related to certain farms being exempt from the rules, particularly small farms. PMA’s experts said these exemptions were made based on a cost-benefit analysis of how much rule compliance by those farms would affect overall produce safety.

“About 20% of the farms are producing about 80% of the food and that’s what it’s [the rule] meant to cover. And it’s excluding things where the rule would have very little impact on it [food safety],” said Gorny.

Though FSMA would make it seem like FDA will now inspect all 186,000 U.S. produce farms, Gorny said that’s just not feasible given the agency’s size and budget.

Funding is also limited for FDA to monitor imported produce, a key component of the rules. Panelists could not offer a definitive answer on whether user fees would help make up this shortfall, although FDA has been exploring that possibility.

Many growers have expressed confusion over when their farms must comply with the FSMA rules. The rules are currently only proposals and so could change significantly in the final versions.

Once FDA issues the final rules — which a court has ordered the agency must do by June 2015 — large farms have four years to come into compliance with all the regulations and the smallest farms have up to six years, according to Gorny.

Though FSMA may not stop foodborne illness entirely, panelists said they are hopeful the regulations will result in meaningful improvements in produce safety.

“I think I have hope that this will reduce the incidence, rate and frequency of those epic outbreaks that are showstoppers for entire categories in the produce industry,” said Gorny.

Whitaker said PMA would make its comments on the produce safety rule available on an individual basis.