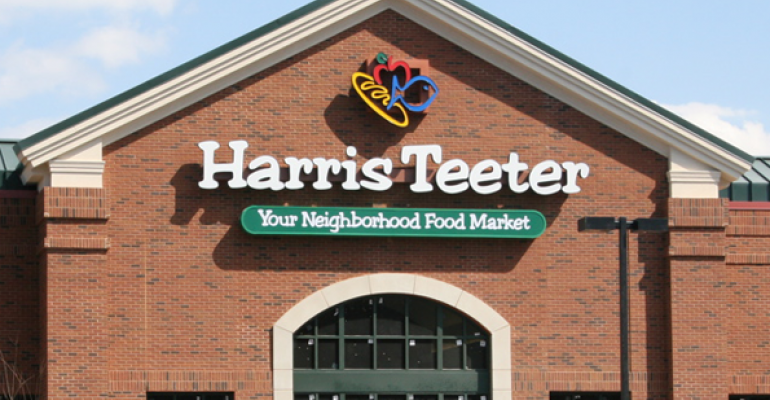 Nearly 800,000 pounds of ready-to-eat pizzas and burritos have been recalled due to a potential contamination of salmonella and listeria monocytogenes, the USDA announced. The recalled products, produced by Bakkavor Foods USA Inc. with ingredients sourced by McCain Foods, were stocked primarily at Trader Joe’s and Harris Teeter.

The U.S. Food and Drug Administration, in coordination with the USDA, is investigating possible contamination of several vegetable products from McCain, that has led to the recall of a number of products including salads and wraps that used the vegetables — including possibly tainted onions — from McCain Foods as ingredients.

McCain Foods issued a statement Friday saying that the company “recently identified a potential health risk related to its fire roasted, caramelized or sautéed frozen vegetable and fruit products produced at its Colton (California) facility, and as a result, we have made the decision to voluntarily recall all products produced at this facility.”

According to the FDA, no illnesses to date have been identified in connection with any of these foods, but consumers should not eat any of the products that have been recalled, as they could be contaminated.

The FDA notes that “many of the recalled products require cooking, which if properly done, would reduce the risk of illness from salmonella or listeria contamination," and some have already expired, but there are some that were sold as "ready-to-eat."