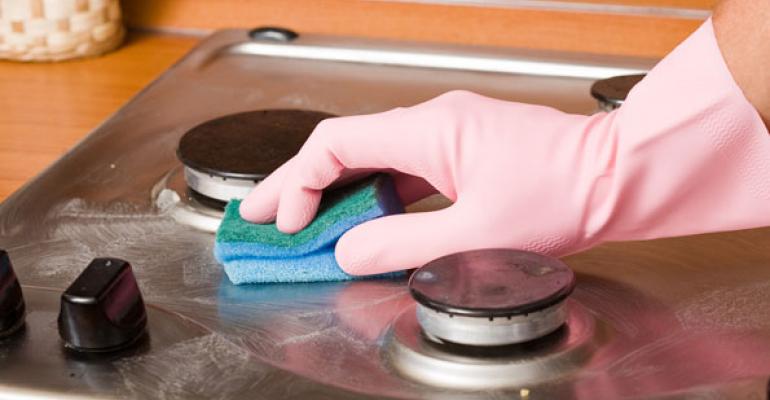 The public service announcement, which will focus on proper chilling of raw and prepared foods, will reach around 16 million Wal-Mart shoppers, according to a statement released by the Ad Council, U.S. Department of Agriculture, U.S. Food and Drug Administration, and the Centers for Disease Control and Prevention.

The government agencies’ Food Safe Families campaign is intended to educate shoppers during a high risk time for food safety when the “warmer temperatures causes bacteria to multiply,” leading to more foodborne illness.

The National Cattleman’s Beef Association data shows beef sales peak the week of July 4, yet new FDA research has found that “the majority of Americans don’t know how to check if a burger is safe to eat.”

The campaign focuses on keeping surfaces, hands and utensils clean; separating raw meats from other foods; cooking with a thermometer; and chilling food properly. In addition to Wal-Mart checkout videos, the Food Safe Families campaign announcements, which were created by the JWT New York ad agency, will also be displayed in public locations like billboards, bus shelters and media networks.