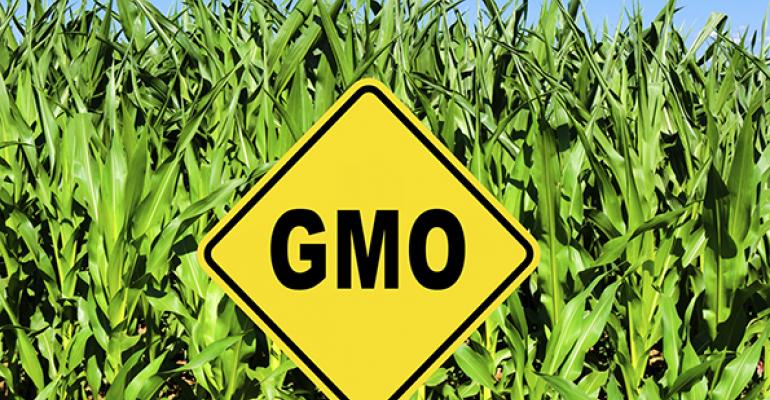 Retailers OK with Vermont GMO labeling regs, not with exemptions

As Vermont’s GMO labeling rules receive yet another stamp of approval, the regulations, if implemented as planned next year, would require action not only from packaged food manufacturers, but also retailers.

Retailers will need to keep labeling records for at least one year in most circumstances.

“For products like store-made potato salad or pies, retailers are considered the processor, so they are responsible for knowing if they should be labeled,” Jim Harrison, president of the Vermont Retail & Grocers Association, told SN.

"We are giving ample time for food manufacturers and retailers to prepare for the law to take effect in just over fourteen months,” attorney general Bill Sorrell said in a statement.

The VRGA is pleased that retailers and food manufacturers will have definitive regulations to govern the proper labeling of food sold in Vermont, said Harrison.

But the organization has some concerns over the implementation. For instance, the new regulations only apply to foods sold at Vermont’s brick-and-mortar retailers, not food sold to Vermont consumers via catalogs or the Internet.

“The Vermont Retail & Grocers Association does not support the exemption given to remote sellers for labeling,” said Harrison.

The measure makes Vermont the first state in the U.S. to mandate the labeling of genetically modified foods.

Harrison said a decision on that lawsuit should be announced soon.