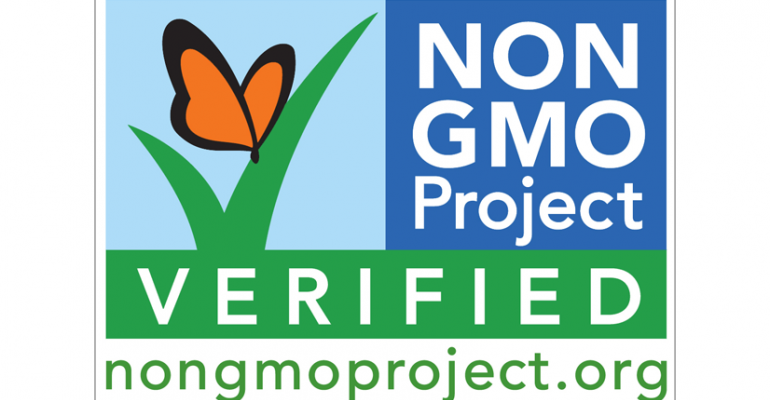 SACRAMENTO, Calif. — Last week Californians voted down a ballot initiative to require labeling of  genetically modified foods, but the issue is far from dead say supporters who’ve vowed to push for mandatory disclosure in other states.

“It was a narrow loss for Prop 37, but a huge win for the movement for transparency and fairness in our food system,” said Stacy Malkan, media director for the Yes on Prop 37 — California Right to Know Campaign, of which Whole Foods Market, Nature’s Path and Chipotle are supporters.

Next steps include gathering enough support to get a similar initiative on the 2013 ballot in Washington state. “We’re approaching the number of signatures needed to get a California-style ballot in front of voters next November,” said Ronnie Cummins, founder and director of the Organic Consumers Association. 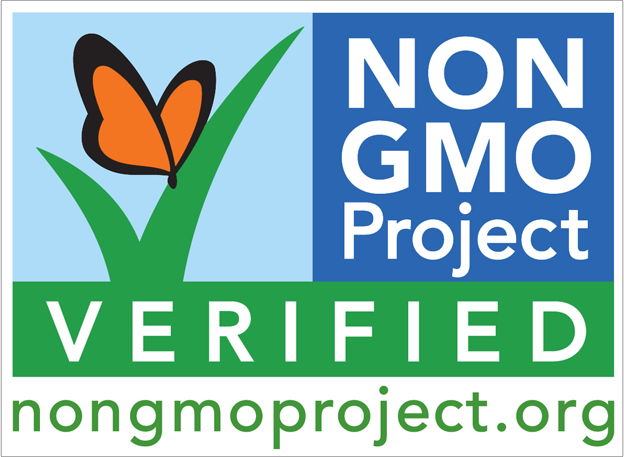 Other movements are cropping up elsewhere in the country, noted Megan Westgate, executive director of the Non-GMO Project, which facilitates a voluntary standard to verify non-GMO status. More retailers and manufacturers are also considering labeling GM-free foods as such. In the weeks leading up to the election, the non-profit had 189 new enrollment inquiries — nearly twice as many as it’s ever had in a 30-day period.

“When companies were asked what motivated them to approach us, they cited consumer demand, not Prop 37,” said Westgate. “Prop 37 is obviously closely linked to that growing consumer demand — it’s elevated the GMO conversation into the national spotlight to the point where exponentially more shoppers are asking about GMOs and looking for ways to avoid them.”

Indeed, grassroots efforts are springing up across the country. Citizens from 30 states are organizing labeling campaigns under the Coalition of States for Mandatory GMO Labeling, said Tara Cook-Littman, food policy advocate and leader of GMO-free Connecticut. The coalition is in its early stages but plans to push for ballot initiatives in states that allow them and legislation in those that don’t.

Last week, Cook-Littman testified before Connecticut’s GMO Labeling Legislative Task Force, comprising 10 legislators who participate in public meetings to learn more about the issue. It was formed after sections of a bill calling for mandatory labeling in Connecticut were eliminated due to fears of a lawsuit threatened by Monsanto, Cook-Littman said.

Meanwhile, the Grocery Manufacturers Association and its member companies, which were among the chief sponsors of a $45 million opposition campaign along with Monsanto, DuPont and others, were pleased with the  voting results, noting that genetically modified products are safe and not materially different from their traditional counterparts.

“Proposition 37 was a deeply flawed measure that would have resulted in higher food costs, frivolous lawsuits and increased state bureaucracies,” read a GMA statement. “This is a big win for California consumers, taxpayers, business and farmers.”

Jennifer Hatcher, senior vice president of government and public affairs for the Food Marketing Institute, also breathed a sigh of relief after Prop 37, which she said “scared us to death,” was defeated.

“This gives us hope that you can, with a well-funded, well-organized, well-executed campaign, defeat a ballot initiative and go directly to the voters. We hope we don’t have too many of them, because you can’t keep doing that over and over again, but that was a real tribute to the efforts of a lot of folks to identify what needed to get done and then getting it done.”