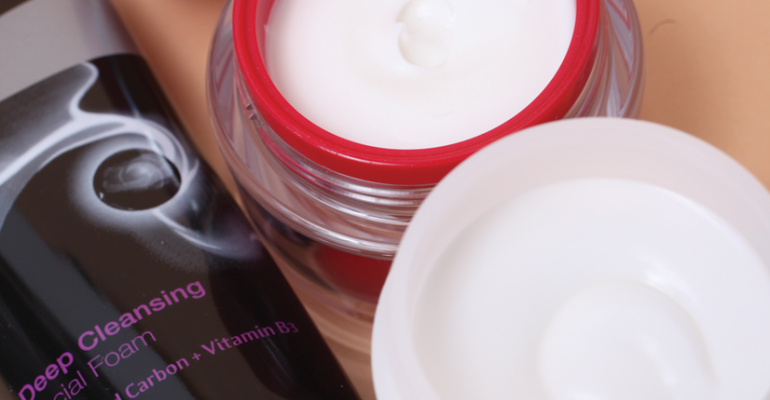 &ldquo;If consumers occasionally find sour cream or an organic salad dressing with expiration dates of a month earlier pushed to the back of their refrigerator, they know to throw it away. But that isn&rsquo;t the case with beauty products.&rdquo; &mdash; Ruth Kinzey, president, The Kinzey Company

Supporters argue that the same rules that determine the salability of fresh foods should also apply to cosmetics, body lotions and related items.

“If consumers occasionally find sour cream or an organic salad dressing with expiration dates of a month earlier pushed to the back of their refrigerator, they know to throw it away,” said Ruth Kinzey, a former retailer and now president of The Kinzey Company, a consulting firm. “But that isn’t the case with beauty products.”

Sales of color cosmetics reached $8.4 billion in 2012, increasing more than 8% between 2010 and 2012, according to Mintel, which found that only 21% of women who wear makeup stated that they throw products out when they’ve reached their expiration date.

Industry advocates say date coding is not a high priority because the vast majority of products — whether conventional, natural or organic — are proven safe.

“People are using the products every day, sometimes multiple times each day, with no adverse effects,” said Dr. Cara Welch, senior vice president of scientific and regulatory affairs at the Natural Products Association.

Still, the industry could be compelled to act should it become a legislative issue. Date coding is one of several safety- and efficacy-related issues under consideration again this year by Congress, which saw three cosmetic safety-related bills introduced last year.

“Basically, all of them contained the words ‘cosmetics’ and ‘safe’ in the name,” said Welch.

The existing beauty care law was written in 1938, and essentially cedes decisions about ingredient safety to the cosmetics industry. The Food and Drug Administration can’t require cosmetics companies to conduct safety assessments, or require product recalls.

Though the legislation under consideration doesn’t specifically ask for date coding, it calls for full ingredient disclosure on labels — a provision that sets up possible use-by dates if any of those ingredients possess a limited shelf life.

An ever-increasing number of consumers attribute curative powers to foods free of wheat and grain proteins that go far beyond celiac disease or simple gluten intolerance.

The latest benefits of a gluten-free diet come from the diabetic community, where the journal Diabetologia published a study suggesting that eating gluten-free could help alleviate symptoms of type 2 diabetes. Scientists from Denmark concluded in another study that a gluten-free diet may have helped send a 6-year-old boy’s type 1 diabetes into remission.

Findings like this will help propel gluten-free sales to an estimated $7 billion this year, according to market research firm Mintel. Much of that activity will come from the so-called secondary market of shoppers who believe gluten-free diets can help them lose weight or improve the behavior of autistic children.

Joseph Murray, a gastroenterologist with the Mayo Clinic, conducted a recent study that found roughly 80% of consumers who eat gluten-free do not have celiac. He cautions patients against eliminating nutrients from their diet without sound medical guidance.

“There are a lot of people on a gluten-free diet, and it’s not clear what the medical need for that is,” said Murray.

Researchers say that the results from studies like those testing the diabetes theory don’t actually indicate that gluten avoidance might be a cure-all. Still, for many of the nearly 2 million consumers who follow a gluten-free diet, it’s proof enough.

Local and organic co-exist peacefully in the produce department and elsewhere around the supermarket, and sometimes are found in a single product. When asked about preferences, however, 68% of shoppers say local food contributes positively to sustainability, while only 50% said they believe that’s true of organic food.

The question, posed in a recent survey of 1,300 U.S. consumers by A.T. Kearney, a global consulting firm, found that people have a clearer perception of “local.” To them, buying local products benefits farmers, freshness and the environment. Organic’s qualities aren’t as clear-cut.

Some 45% of respondents also consider local products healthier alternatives, and factor that into their purchase decisions.

A lot has happened since the Nutrition Facts panel was introduced to the food industry in 1993. In the past 20 years, natural and organic products have become multibillion-dollar categories, individual nutrition rating systems have competed for package space, and consumers in general have become more knowledgeable about food.

It would seem the iconic black-and-white summary is outdated.

The Food and Drug Administration is planning to modernize the label and is expected to release its findings at some point this year. While the industry waits, there’s growing consensus that, if nothing else, the FDA should move beyond the single-portion mentality and require products to start listing the total number of calories and nutrients for the entire package.

Consumer watchdogs note that manufacturers have been tinkering with portion sizes and further confusing consumers.

“If you give somebody a big package of potato chips, they’re not going to think there are five servings in it, they’re going to think it has 100 calories,” Marion Nestle, a nutrition researcher from New York University, told Reuters.

Some forward-thinking manufacturers already list both serving and package information. No studies have been conducted to gauge just how effective the dual approach is, but supporters says it takes a big bite out of the current controversy.

Consumers’ insatiable appetite for omega-3 supplements and fortified foods has been bolstered by reams of research pointing to the fatty acid’s protective heart and brain benefits. Over the past year, however, studies have come out questioning the effectiveness of the marine- and plant-sourced oil. 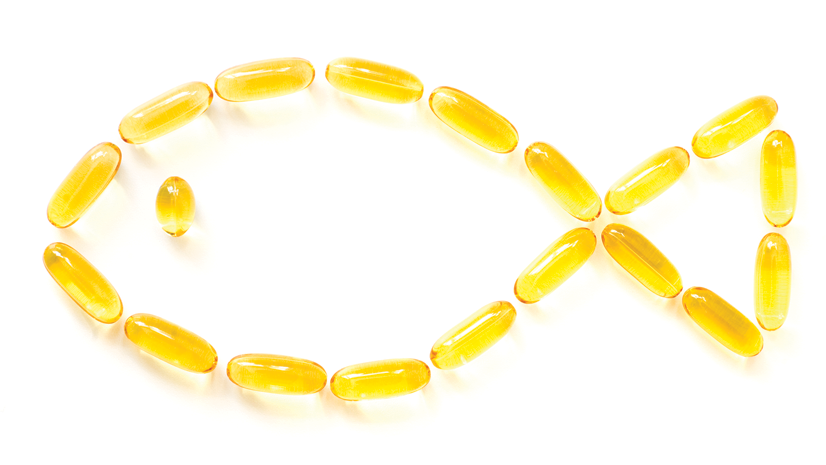 Last fall, a meta-analysis of 20 different studies that appeared in the Journal of the American Medical Association found that supplementing diets with omega-3s did not decrease the risk of death from any cause, including heart attack and stroke. That followed on the heels of other findings like the study from McMaster University that found subjects who took one gram of prescription-strength omega-3 daily were at no less risk for developing cardiovascular ailments.

The omega-3 industry, meanwhile, has refuted the studies. While acknowledging that omega-3 is no magic bullet, Ellen Schutt, communications director for the Global Organization for EPA and DHA Omega-3 (GOED) noted that the JAMA study included only patients that were at high risk for heart disease anyway. She believes most consumers and retailers understand this, and that the JAMA study and other research have not impacted sales.

“People who are loyal users won’t change their habits because of this,” said Schutt.

It’s worth noting, too, that for all the studies questioning the benefits of omega-3, numerous others released during the same time period support supplementation. Researchers from the University of California — Los Angeles, for one, found that people with lower amounts of EPA and DHA in their blood showed more rapid brain aging.

Allen Aragon, a nutritionist and advisor to Men’s Health magazine, said recent findings haven’t kept him from continuing to recommend omega-3s to patients and readers.

“The point of supplementing with omega-3 is to provide that ounce of prevention or to fill nutrient gaps in cases where it’s lacking in the diet,” he explained.

For the time being, retailers can expect to see omega-3s continue to grow and diversify. Research firm Packaged Facts expects the global market to grow by $10 billion over the next three years, to $34.7 billion. Driving the market will be increased interest abroad as well as expanded choices in the supplement industry. There’s also movement on the prescription front, with Amarin-developed Vascepa introduced last month as a challenger to GlaxoSmithKline’s Lovaza, which debuted in 2010 and currently generates $1 billion in annual sales.

French fries are big business in the quick-serve restaurant segment, accounting for roughly one quarter of sales. Demand for the crispy side order is showing signs of weakening, however, as the ongoing fight against obesity begins to register with consumers. A new report by the Hudson Institute cited statistics showing that the number of servings of fried potatoes in the nation’s largest QSRs fell 2% between 2006 and 2011, even though total food servings increased 1.2%. Such changes are evident elsewhere, too. Same-store sales grew an average of 5.5% if the companies included more fewer-calorie menu items, researchers found. All around, it seems customers are looking for a happier meal.