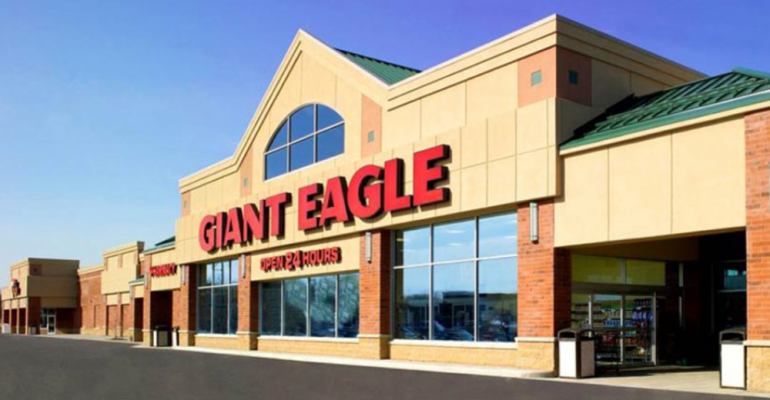 Giant Eagle aims to help its customers get a better read on their health with the rollout of higi health stations to all of its supermarkets. 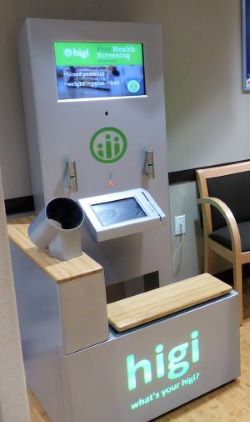 Users, too, will be able to securely store their data in a private, online higi account for reference and progress comparison. They can also use the higi mobile app and website, which provide activity tracking tools — such as a step tracker for smartphones — and interactive, wellness-related content focusing on awareness, prevention and management of chronic conditions.

The higi network also serves as an access point to care for customers, who can engage with a health provider through higi in partnership with Giant Eagle.

So far, Giant Eagle has deployed higi kiosks in 25 stores, and it expects to complete the rollout chainwide by this fall. Nearly all of the 218 stores have a Giant Eagle Pharmacy.

“Higi has become a market leader, offering the capabilities needed for Giant Eagle pharmacists to connect the dots between the various health care entities contributing to the care of our shoppers,” Jim Tsipakis, senior vice president of pharmacy at Giant Eagle, said in a statement. “As our pharmacies continue to align with organizations and health systems seeking greater engagement with patients, our partnership with higi facilitates connectivity and careful coordination that ultimately benefits the patient.”

In addition, higi kiosks provide motivation to customers by presenting check-in and activity-based challenges. When users take part in a higi challenge, they earn “Watts” for measuring their biometrics on a higi station and tracking their healthy activities. After the challenge is completed, those who meet the specified milestones are eligible for the designated prize drawing. Users also collect badges, medals, and trophies for their achievements and can connect with others challengers to share motivational tips and hear about their progress, according to Chicago-based higi.

“We are thrilled to partner with a retail organization leading the way in community health and wellness,” stated Jeff Bennett, CEO at higi. “Giant Eagle’s strong community ties and vision for healthier communities is well-aligned with our model of empowering the consumer by creating access to better, more coordinated care.”