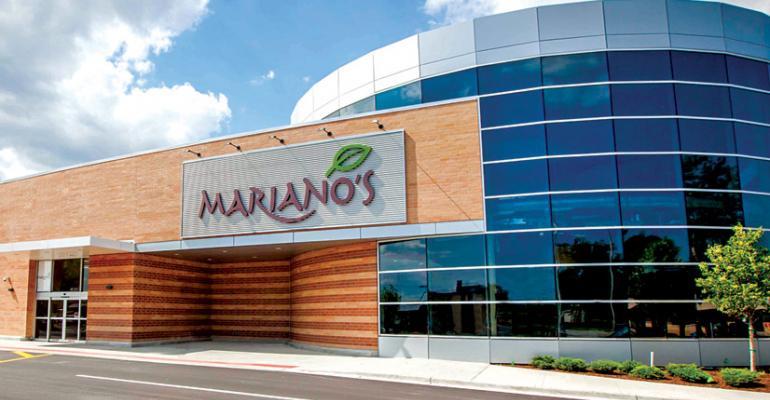 Extending an eight-year relationship, the Kroger Co. has rolled out higi smart health stations to all of its Roundy’s division supermarkets.

Chicago-based higi said this week that its digital health screening kiosks are now available to customers across the Roundy’s retail network, which includes about 150 stores under the Pick ’n Save, Copps, Metro Market and Mariano’s banners in Wisconsin and Illinois.

Kroger and higi first partnered in 2011, with the deployment of higi health stations to 2,149 of the Cincinnati-based grocery retailer’s stores. 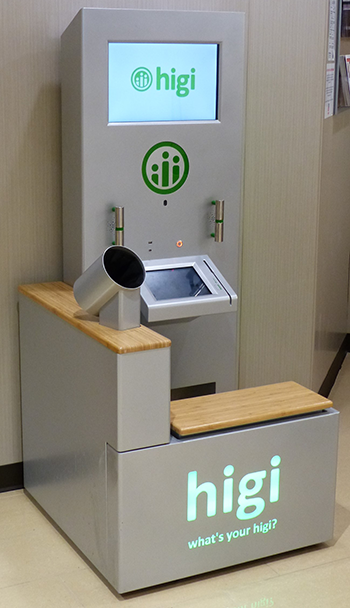 “Bringing higi stations into our Roundy’s stores aligns with our vision of helping people live healthier lives,” Chance Cole, vice president of customer experience for Kroger Health, said in a statement. “Our Wellness Your Way platform provides a best-in-class wellness experience across our banners, with higi playing an important role in the services our pharmacists and other health and wellness in-store experts provide to our shoppers. The higi platform is a trusted resource for our shoppers, and we’re excited to bring this experience and service to Pick ’n Save, Mariano’s and other Roundy’s shoppers.”

The free higi stations will enable shoppers to measure their weight, body mass index (BMI), pulse and blood pressure. The kiosks also provide users with the higi Score, a proprietary measurement encompassing vital health statistics, lifestyle and social relationships that’s designed to give people one number to “quantify their life” and show how the choices they make impact their health.

Users, too, will be able to securely store their data in a private, online higi account for reference and progress comparison. They can also use the higi mobile app and website, which provide activity tracking tools and interactive, wellness-related content focusing on awareness, prevention and management of chronic conditions. The higi network also serves as an access point to care for consumers, who can engage with a health provider through higi in partnership with Kroger.

“The higi station experience is perfect for our shoppers,” according Michael Marx, president of Kroger’s Roundy’s division. “Their platform is intuitive to use and provides an important health resource for shoppers looking to understand their health numbers and learn more about the care resources available to them. The platform supports our associates by providing a self-service resource our shoppers can count on for reliable, important health information, allowing them to focus on what they do best, providing one-on-one care to the patients who need their support.”

Since the original deployment in 2011, higi stations in Kroger stores have conducted more than 46 million tests, including 10 million-plus in 2018, higi said.

“Kroger continues to be a key partner for higi as we work together to engage consumers in their health,” said higi CEO Jeff Bennett. “We’re thrilled to expand our relationship to Roundy’s stores to better serve Kroger shoppers in Wisconsin and Illinois and are looking forward to supporting the health care journeys of these individuals through this important touchpoint in their communities.”

Higi’s network encompasses more than 10,000 Food and Drug Administration-cleared and HIPAA-compliant health stations — typically situated near the pharmacy department — at food, drug, mass and wholesale club stores nationwide. The company said its kiosks are within five miles of 74% of the population and, to date, more than 56 million people have used a higi station to conduct over 322 million biometric tests.