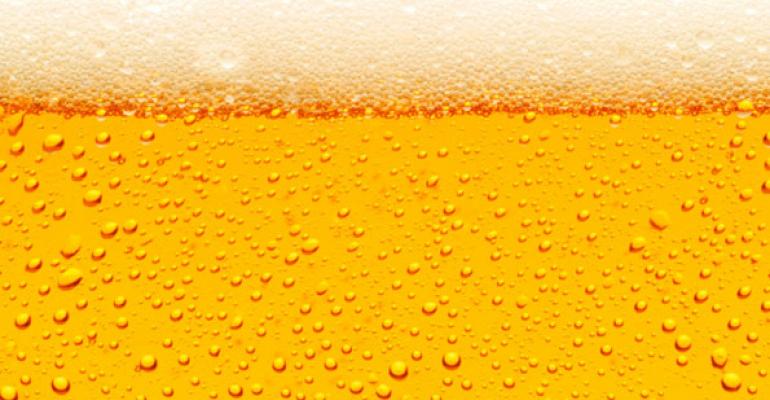 STEVENS POINT, Wis. — A trio of seasonal brews is on tap for Hy-Vee’s first private-brand craft beer, brewed locally by Stevens Point Brewery here and sold under the Baraboo brand.

The line encompassing Red Granite Lager, Lumberjack IPA and Woodpecker Wheat just made its debut earlier this month. But plans for the seasonal crafts are already under way.

The seasonal beers kick off this fall with an Octoberfest beer, followed by a winter brew and a beer combining spring and summer styles. Like all limited-edition beers, Baraboo may change from year to year.

“With seasonals it can be ever-evolving so you might try a new style for a season,” Jay Wilson, assistant vice president of wine and spirits for Hy-Vee, told SN.

Hy-Vee decided to add a craft line to its corporate-brand program since small-batch brews represent the highest category growth.

It selected a lager, an IPA and a wheat beer for its base offering because these styles are “vastly popular.” Along with Sam Adams, Leinenkugels and Blue Moon, craft beers from local breweries also sell especially well. So rather than splash the Hy-Vee name across the brand, it gave Baraboo a more regional feel.

“We wanted it to have its own identity,” said Wilson. “We’re a Midwest company and the Baraboo River runs through Wisconsin.”