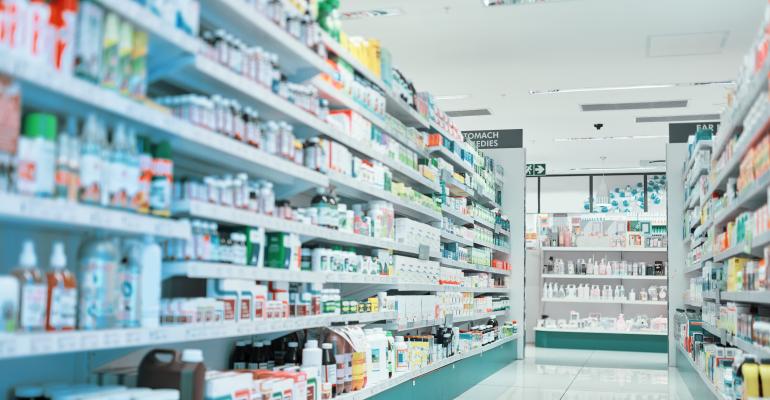 5 things: Is the drug store’s time up?

Here's 5 things you may have missed in grocery

Rumors of drug chains’ demise greatly exaggerated: Drugstore chains have their challenges, like all retail channels. But is the chain drug model in a state of decline? A recent article in Slate seems to think so, saying that drug chains’ “time may be up.” Nonsense. In examining the “rise and fall” of drug chains, the article harps on how a lot of stores are putting products in plastic cases to deter shoplifting. What? Huh? Oh yes, and the story cites the impact of online shopping, as if other retailers aren’t facing hurdles in their omnichannel transitions. What isn’t highlighted is simple convenience; drugstores are everywhere. For most consumers, that ranks just about as high as pricing. —Russell Redman

Inside Walmart, inside your home: Walmart first launched InHome delivery in 2019, but more recently announced an expansion of that program — hiring some 3,000 associate delivery drivers this year as well as building out a fleet of 100% all-electric delivery vans. The goal? Reaching 30 million U.S. households by the end of 2022. Insider recently went well, inside InHome, testing out the service first hand. The results? Unsurprisingly, labor plays the biggest role in the quality of the experience. A three-year Walmart veteran placed the groceries in appropriate places within the fridge, while other associate workers smooshed a cake and placed raw meat on the top shelf. Despite that: the ultimate vote was that the service was a win. —Chloe Riley

Beauty can be a beast: DoorDash is adding Sephora to its marketplace offerings, marking the delivery service’s first move in high-end beauty amid an overall expansion into new product verticals. It follows a similar move from Instacart, which also recently expanded into non-food categories like appliances and furniture. Why should it matter to grocery? Beauty is a space grocery has long struggled to play in given the competition, and now the demand for beauty products is growing—and fast. Hy-Vee is one supermarket operator capitalizing off this space: the company launched a major partnership with upscale beauty brand Basin in 2018, and actually ended up gaining market share in this category during the pandemic. It’s a beautiful thing. —CR

Grocery delivery standouts: CNET this week ranked the best grocery delivery services in 2022, and some of the picks may surprise you, and others not. Mainstays like Amazon Fresh, Instacart, Shipt and FreshDirect were named, but also making the list were Hungryroot (offering suggestions based on eating habits and diet), Misfits Market (cited for strong organic offering) and Boxed.com (an online version of the wholesale club, but no fee). The services were evaluated by such factors as ease of ordering, product selection, delivery options, careful packing, order accuracy and freshness. In its testing, CNET also concluded that purchasing groceries online was “very similar in price to buying in person from a mid-priced supermarket.” —RR

Tea darling? Americans are known to be coffee drinkers, but tea is the second most consumed beverage in the world next to water and in the U.S. it can be found in almost 80% of all households. Building off that demand, Fresh Thyme Market has leaned into Chicago-based loose leaf tea manufacturer Tiesta Tea to launch the “Tea-Osk,” which dispenses loose leaf tea by the ounce. (Shoppers can also buy tea infusers, loose leaf teas in reusable tea canisters, and matcha green tea sourced from Japan.) Take a gander here, and move over coffee, tea is coming to town. —CR

A simple question: Is the drugstore model going anywhere anytime soon? Does it need updating? Let us know in the comments below, or email your thoughts to SN Executive Editor Chloe Riley at [email protected]