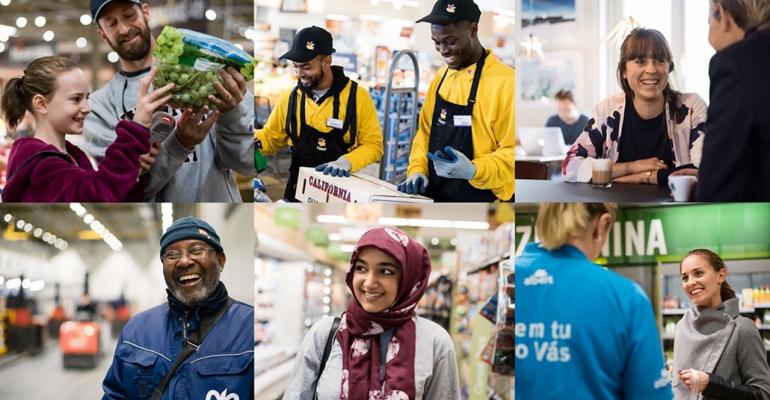 Ahold Delhaize this week published its inaugural Human Rights Report, aimed at setting principles for how the food retailer interacts with customers, employees and vendor partners across its global markets and supply chain.

Described as an “important milestone,” the Human Rights Report shows the steps that Ahold Delhaize and its local retail brands are taking to protect human rights both within and outside the organization, as well as to raise transparency on high-priority human rights issues, the Zaandam, Netherlands-based company said. The compact, based on the UN Guiding Principles Reporting Framework, stems from a global human rights due-diligence process that began two years ago.

Related: Ahold Delhaize Q1 ‘unlike any we have ever seen before,’ CEO Frans Muller says 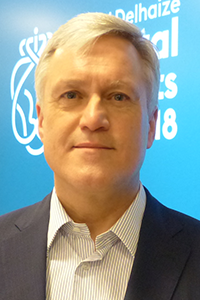 “2020 is a historic year of unprecedented events arising from the COVID-19 outbreak and the worldwide protests in support of racial justice and equality. These events once again make us realize that, as a global retailer, we play a pivotal role in society,” Ahold Delhaize CEO Frans Muller (left) said in a statement. “We have a big responsibility to set the right example and help dismantle structures that systematically disadvantage some and advantage others.” 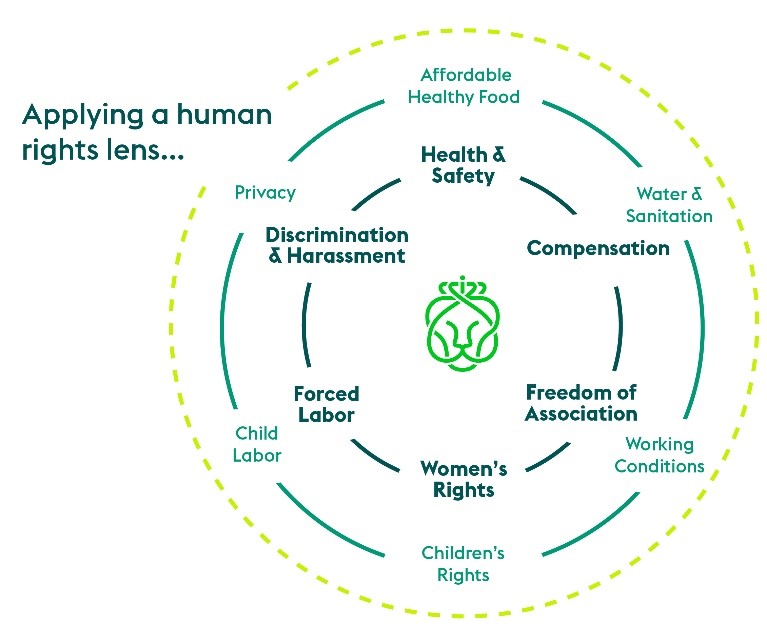 Ahold Delhaize said it’s also bolstering its governance to ensure human rights are embedded within its corporate strategy and the business activities of its local brands. In addition, priority issues will be evaluated to understand how they are impacting local markets and where action can be taken when needed, the company added.

Building on its Code of Ethics, Ahold Delhaize published its Position on Human Rights in 2017. Then in 2018, the company started conducting human rights due diligence with a cross-functional working group overseen by its CEO, chief human resources officer and chief legal officer, which led to the first Human Rights Report.

“I am pleased to see we are making progress in our human rights policies. But we’re not there yet, and more work must be done,” according to Muller. “Our commitment to respect human rights and address the many challenges related to that commitment cannot be fulfilled alone. It requires collaboration and partnership both across the food chain and in our communities.”

Ahold Delhaize said it will continue reporting publicly on its human rights commitments in its annual Report, to external stakeholders and against relevant benchmarks. The company, too, plans to issue a followup human rights report to provide an update on its progress.

“As one of the world’s largest retailers, people are at the center of everything we do. Today, maybe more than ever, people want to feel engaged in their work and know that it has a purpose,” Muller stated in the report. “Our best talent growth driver focuses on fostering a healthy and diverse working environment where people can develop both professionally and personally. Our brands are dedicated to being good employers, providing enriching career opportunities and treating associates with appreciation and respect.”

In the United States, Ahold Delhaize operates 1,971 stores under the banners Stop & Shop, Giant Food, Giant/Martin’s, Food Lion and Hannaford, as well as online grocery brand Peapod. Globally, the company has 7,002 stores in the U.S., the Netherlands, Belgium, and Central and Southeastern Europe.