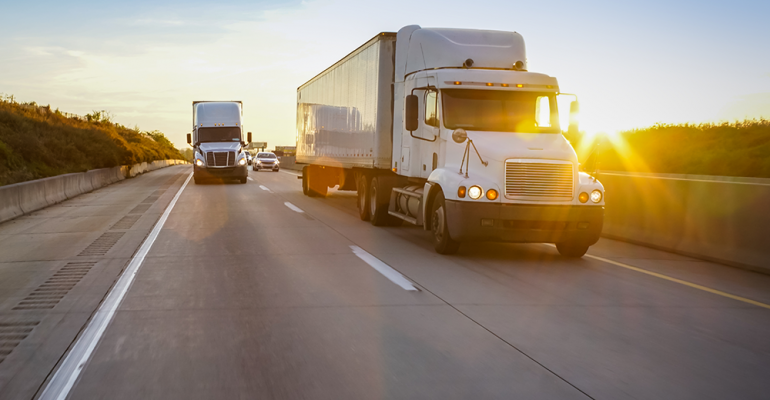 In 2018, manufacturers started speaking out about not being able to make delivery dates due to a shortage in truckers. A number of factors is contributing to the problem, including drivers aging out, high licensing fees and a new federal mandate that required most truckers to use electronic logging devices.

And while companies were reporting that the issue was causing price hikes, new research bears it out: The price of moving a truckload of refrigerated food from Washington state to New York was about $8,450 in early January. Just a couple of weeks later, the cost for the same truck traveling the same route jumped 18% to $10,000.

The U.S. Department of Agriculture, meanwhile, pegged the cost of shipping food east from California during the same period at nearly 25% higher versus a year earlier. That’s according to analysis provided by John Kearney, CEO of Advance Training Systems.

“They don’t really have any choice. The cost of shipping just keeps going up,” Kearney said in his report. “A major factor in this is the driver shortage. There just aren’t enough people in the long-haul trucking workforce to get all these loads delivered.”