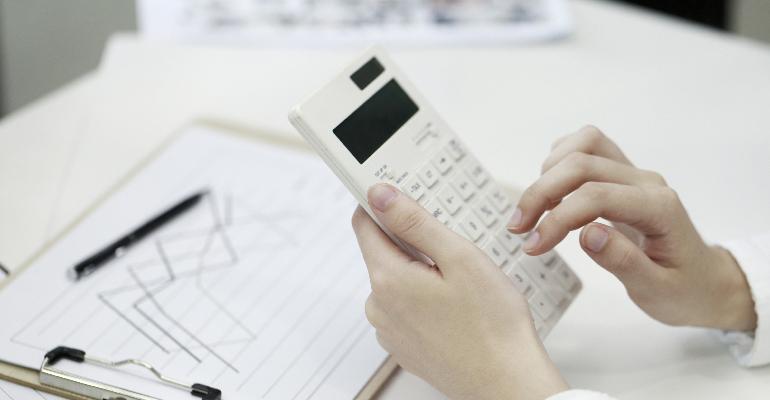 Grocery executive salaries on the rise with ‘return to normalcy’

After remaining mostly flat during the turbulent COVID year of 2020, executive salaries in the grocery industry saw much more movement in 2021, with compensation rising especially among small to medium-size retailers and midlevel positions across the board.

While grocery retail had record sales in 2020, for many companies in all industries, annual raises were on hold that year as businesses navigated the pandemic. In 2021, many of those raises came back.

“I think there’s a couple of reasons for that,” said Jose Tamez, managing general partner at Austin-Michael, a Golden, Colo.-based executive search firm specializing in grocery retail. “First one is the simplest, and that is that things have returned to a certain level of normalcy to an extent. And normalcy is a lot of things, not just pay structure, pay raises, and so forth. But those are certainly some of the centerpieces that gets things back to normal.”

Over the past two years, grocery sales were through the roof, but — especially in 2020 — budgets tightened because retailers were investing in infrastructure COVID safety and online retail, and less on salaries. That was just one factor why 2020 compensation was flat, and why we start to see that loosening up in 2021.

“There has been that massive investment, no doubt, in a variety of areas, but certainly technology,” said Tamez, “especially as it relates to omnichannel, curbside, those types of things, including fulfillment.”

For large chains, compensation remained mostly the same as 2020, with CEOs averaging $1.9 million both years. Only CFOs of large chains saw a change, with the average salary increasing from $635,000 to $650,000.

At the senior v.p. and v.p. levels, compensation rose for most positions at chains of all sizes. These titles included SVP of Merchandising, SVP of Fresh, SVP of Operations and vice presidents of departments such as marketing, operations, distribution and real estate, as well as categories such as grocery, perishables, meat/seafood and produce/floral. Department directors also saw raises in most categories across all size chains.

In many of those top-level positions where raises may not have come into play, bonuses still did. Given the sales of the past two years, Tamez noted, “these companies know that they're going to max out on their bonus, and even go beyond that. And so, while annual pay raises continue, healthy bonuses do make for a happy workforce. So, you in effect accomplish a few important things — not only paying team members for a job well done in difficult circumstances, but also have a form of retention.”

He continued, “Because if a person knows that, ‘Okay, I've got my full bonus waiting for me,‘  and they knew by the third quarter, and sometimes by the midpoint of the fiscal year, that they were going to max out on bonus, then that becomes a form of retention. During the pandemic there has been less willingness by people to seek relocation related employment opportunities. For the employer, if they’re not filling openings with more costly imported talent, they can maintain that 3-5% annual pay increase more easily.”

Bonuses and salary increases are certainly good for retention, but a post-COVID changing corporate culture is also having an impact. Companies have been more flexible about working from home for office workers, while workers have gained a certain amount of leverage in the face of the “Big Resignation.” That said, there has been less turnover and higher retention among the upper ranks of the grocery industry.

“In general, it's been more difficult to recruit people over the last couple years,” said Tamez. “The main reason being the pandemic, and people hunkering down, people cocooning. And it could be something as simple as, well, I don't want to go to California, because whatever measurements they may have, or Florida, because of whatever measurements they don't have. I'm using those two as extremes. So the pandemic has caused many people to say, ‘Hey, well, let's not do anything right now until there’s more certainty.’”