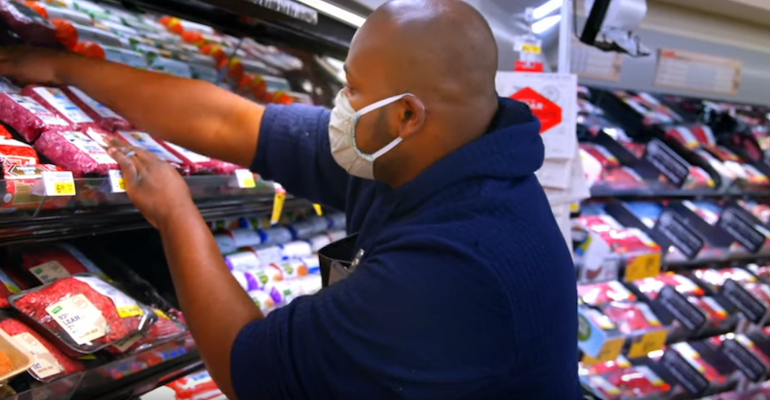 Albertsons Cos.
The Grocery Worker’s Relief Fund will offer financial aid to any individual currently employed by a grocery store, including retailers with grocery departments.
Issues & Trends

Santa Rosa-Calif.-based Kendall-Jackson said Monday that it has committed $2 million to the Grocery Worker's Relief Fund through 2030, with an initial pledge of $200,000 for the first year. The fund will offer emergency support — mainly in the form of cash cards — to provide “urgently needed” relief, as well as connect workers with local assistance through the 211 network, a national social services helpline.

“Grocery workers are an essential part of Kendall-Jackson’s success. They form the backbone of our business and are a direct extension of the Kendall-Jackson family. They have been frontline heroes during the pandemic, risking their health and safety for all Americans,” Barbara Banke, chairman and proprietor of family-owned Jackson Family Wines, which founded Kendall-Jackson in 1982, said in a statement. “By launching the Grocery Worker’s Relief Fund, we can provide immediate relief to the workers who have supported us for nearly 40 years and need it now, more than ever.” 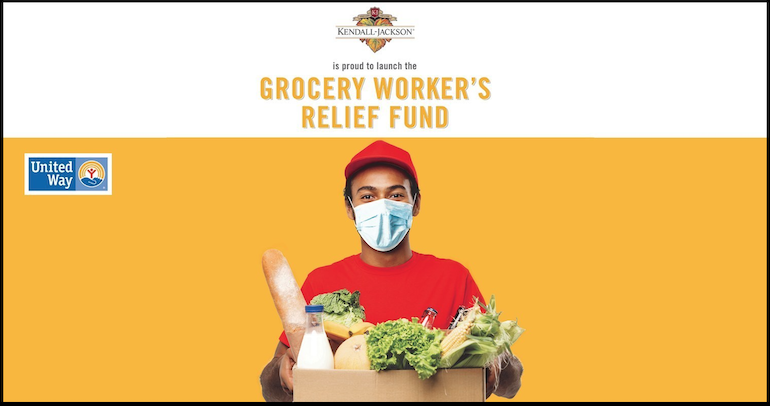 Kendall-Jackson has committed $2 million to the fund through 2030, with an initial pledge of $200,000 for the first year. The fund is administered by United Way.

Administered by United Way, the Grocery Worker’s Relief Fund will offer financial aid to any individual currently employed by a grocery store, including retailers with grocery departments. Starting Oct. 1, eligible grocery workers in the United States can apply to receive a cash card of up to $250. Applications will be reviewed on a rolling basis, and funds will be awarded as resources allow, according to Kendall-Jackson and United Way. Donations also can be made through the fund’s website.

Kendall-Jackson said it was motivated to start the Grocery Worker’s Relief Fund, in part, by an Aug. 12 Washington Post article headlined, “Grocery Workers Say Morale Is at an All-Time Low.” In the Post’s story, grocery store associates explained how they feel “overworked and overwhelmed” dealing with the challenges of the pandemic, including the threat of infection, extra cleaning and customer service duties, keeping stores stocked during supply disruptions, the loss of hazard pay and dealing with unruly shoppers refusing to wear face masks. Kendall-Jackson said it searched for a national relief fund that directly benefited grocery workers, but one didn’t exist. That led the company, a leading producer in the wine industry, to collaborate with United Way to establish an emergency fund. The U.S. grocery industry employs more than 2.7 million people, Kendall-Jackson reported.

“This is one small gesture in a time of monumental need, but we hope it inspires others to join the cause,” Banke added.

According to the United Food and Commercial Workers (UFCW), the hazards of COVID-19 haven’t abated for grocery store associates and other frontline food workers. The Washington, D.C.-based union said that, among its membership, at least 103 grocery workers have died from the virus and more than 14,300 have been infected or exposed.