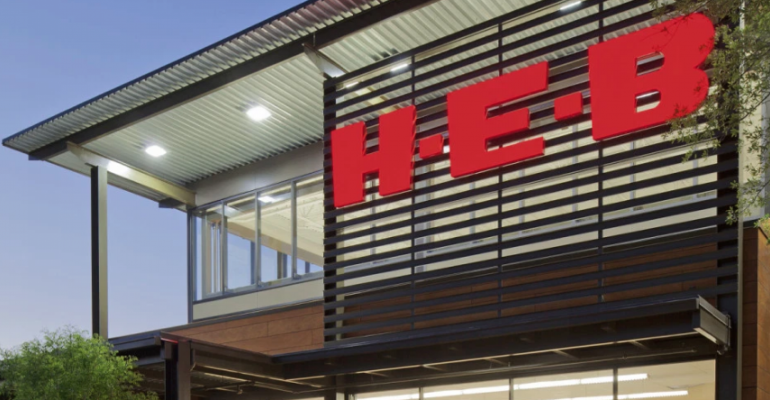 H-E-B
H-E-B will create a $1 million fund to advance the conversation on addressing racial inequity and injustice in Texas communities.
Issues & Trends

In aftermath of death of George Floyd, Texas retailer takes a stand

As protests and memorials continued this week in the aftermath of the death of George Floyd, an unarmed black man, at the hands of Minneapolis police, San Antonio-based H-E-B became the first grocery retailer to pledge money to the cause of racial injustice with the announcement Wednesday of a $1 million fund.

In a Facebook post and video, H-E-B president Craig Boyan said, “H-E-B was founded over 115 years ago on the unwavering belief that each and every person counts. Treating all people with dignity and respect is at the core of what unites us. We all must take a stand against what happened to George Floyd and so many other black lives throughout history. We stand together with the black community against the divisive nature of racism, intolerance, discrimination and hate.”

To that end, the operator of more than 340 stores in Texas will create a $1 million fund to advance the conversation on addressing racial inequity and injustice in Texas communities. Boyan said an online campaign will be launched to accept public donations and that more information on the campaign will be available on the H-E-B website and social media platforms.

The “Be the Change” fund will be accepting donations from customers online, in stores and on H-E-B’s Favor delivery site.

Nationwide, there has been an outpouring of support from the business community for Black Lives Matter and other race-related causes in the aftermath of Floyd’s death and subsequent protests.

This week, Amazon said it would donate $10 million to various organizations that are “working to bring about social justice and improve the lives of Black and African Americans.”

These groups include the NAACP, Brennan Center for Justice and the Equal Justice Initiative.

"Together, we stand in solidarity with the Black community—our employees, customers, and partners—in the fight against systemic racism and injustice," said the company, which also owns Whole Food Markets.