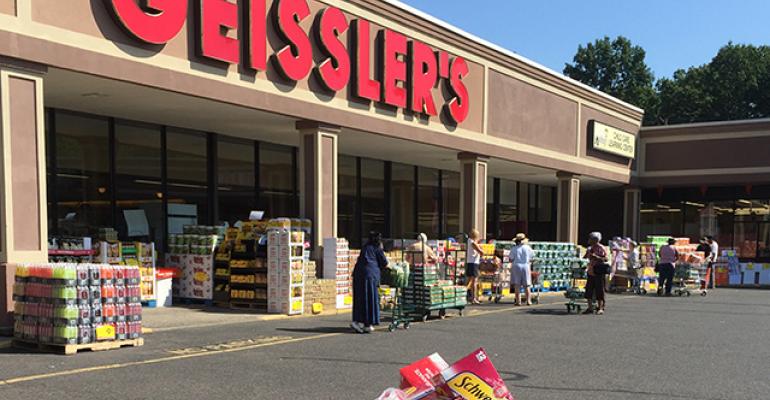 Geissler's Supermarkets
Potential job candidates have reached out because of Geissler’s social media presence and initiative such as its “Local Equals Fresh” campaign.
Issues & Trends

The Great Resignation is real, according to statistics that show the number of people quitting their jobs continuing hitting new highs, with the quit rate among retail workers higher than the national average (4.7% vs. 3%).

But independent retailers are stepping up to the challenge, and are finding ways to recruit, retain and inspire workers. At an NGA Show session on Monday, moderated by Nick Nickitas of e-commerce company Rosie, executives from two Northeastern retailers — Windsor, Conn.-based Geissler’s Supermarkets and Buffalo, N.Y.-based Dash’s Markets — shared their experiences over the past couple of years and how they are improving worker satisfaction at their stores. They were also joined by Maggie White, director of the NGA Foundation. 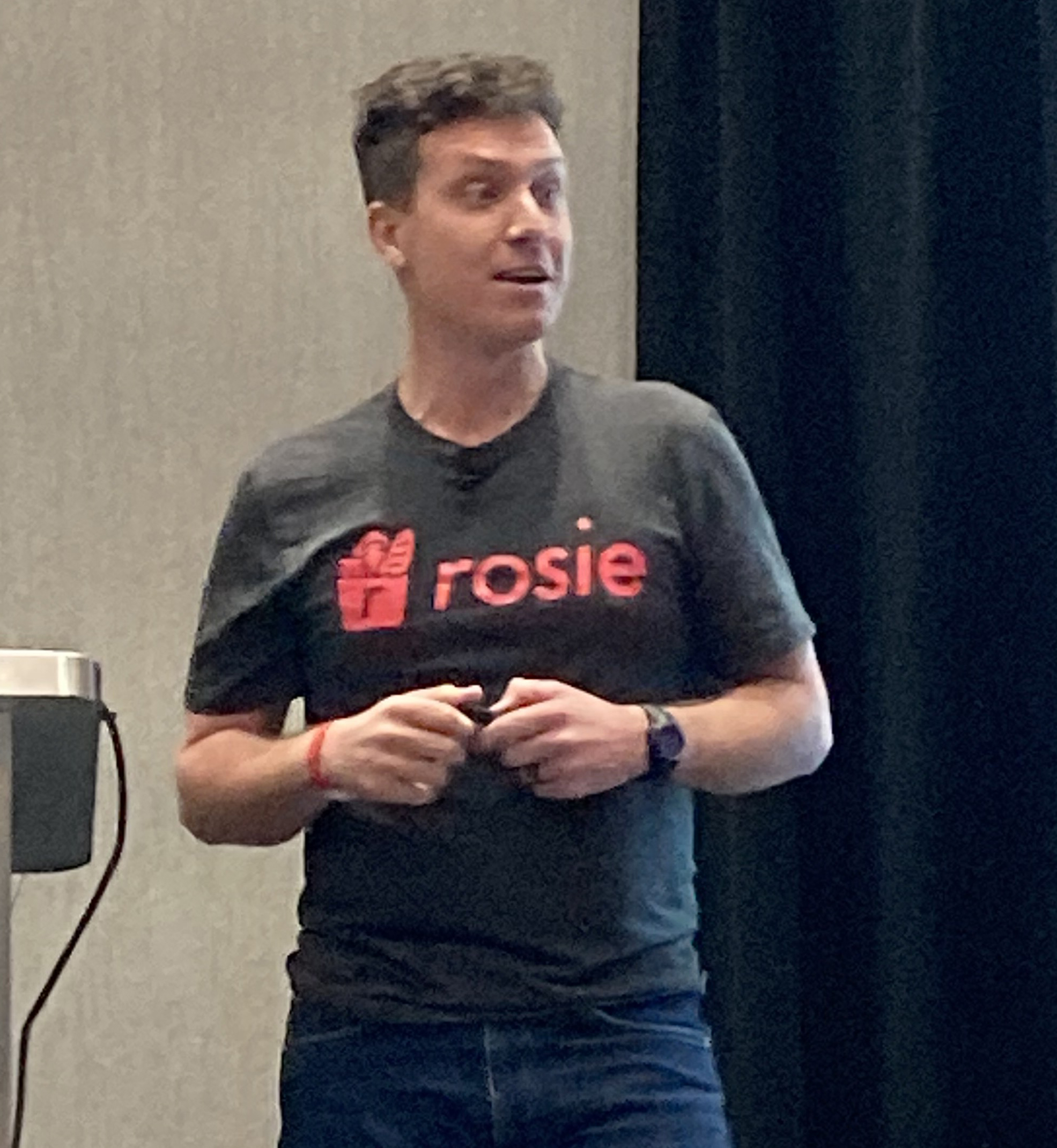 “The Great Resignation is real, and the burnout is real,” said Nickitas (left). “And anyone who doesn’t feel the burnout or is trying to push past it, is doing so at the risk of their companies and the services they’re trying to provide. The expectations have gotten higher, we’re not necessarily getting the grocery hero press that we did for the first few weeks of the pandemic. Our people are expected to respond nights, weekends, and it’s hitting our frontline workers hardest of all.”

Related: A post-Labor Day reflection on grocery jobs in our evolving industry

Geissler’s president and CEO Bob Rybick agreed, saying, “People are really just kind of burned out, and any opportunity we have to give them a break is something we look for.” For instance, he said, when a recent severe snowstorm was expected, Geissler’s made the decision to close its stores — on a Saturday.

“How often do you get a Saturday off in the grocery business?” he asked. “We had a storm, it was gonna go all day, and we said, ‘No, it's not worth it to risk, people driving in, dealing with, streets that are plowed in and all this stuff. Let's just give it a day off. And that went over in huge, huge way with our employees. When we find opportunities to give them a little bit of a break or give something back to them, they're just so thankful because they are maxed out.”

Joining the NGA session on "Recruiting & Inspiring a Changing Workforce" were (left to right) Bob Rybick, president and CEO of Geissler's Supermarkets, Alexa Dash, director of e-commerce at Dash's Markets, and Maggie White, director of the NGA Foundation.

Alexa Dash, director of e-commerce at Dash’s Markets, also concurred that it’s a challenging time for grocery retailers and their teams. “It’s been difficult, we have people including myself, working all over, you’re not doing what you would normally be doing. Maybe one day I’m working in the deli, just to give somebody a break, one of our employees who can really use it. There’s been a lot of cross-training going on, making sure that everybody is getting the prep they need. It really is about coming together as one.

“Everybody from all over our company, even if they're from a different location, everybody's willing to travel and work together when they know that if they're in a situation, that they would have the same reciprocated for them. I think that gives them a really good sense of, if somebody else has the opportunity to come help and relieve somebody who really needs it, that they will get the same response.”

NGA’s White acknowleged that independent grocers, by virtue of their size and strong links to their communities, take on a more personal approach to their workers. “Independent grocers are unique. And you all know this better than I do,” she said to the audience of retailers. “But what we're seeing is a lot of grocers who do a wonderful job of taking care of their employees, just figuring out the small ways you know, the little things that we can do, whether it's providing a meal for our employees for a shift, giving them a snow day, where can you provide some level of flexibility. We see so many members doing a really great job of this.”

Telling those stories and sharing a company’s focus on its employees can also be a successful recruiting and retention tool. Social media is not just for customers, said Rybick, noting that potential job candidates have reached out because of Geissler’s social media presence and initiative such as its “Local Equals Fresh” campaign.

“That's become a huge recruiting tool for us,” he said. “Not only does it get our message out to our customer, but it gets it out to our prospective employees. So sometimes when I sit down with people, they already know what our goals are and what our vision is, because they've checked us out on websites, social, you know, they see me talking.”

“We have a really great history behind our store,” said Dash of the 100-year-old chain. “But you don't have to have that to be authentic. It’s about your relationship with your employees, with every person that walks in the door, no matter what their position is. I don't care who you are, everybody knows everybody, everybody has a relationship, you have that special bond between each person, you, you're understanding these different personalities, and you're able to work with that, and use that to elevate them within their own role within your company. And it's so important that when they walk through the doors, they're seen, and they're not just somebody walking through the door, putting their name tag and their hat on, and waiting on a customer, because they are their lifeline in the store. They are an image of your business to the customer.

“It's really important to us that we have these great relationships with everybody who we work with and build these teams where they're cohesive,” she added. “And if they don't have the right attitude, then it doesn't matter what their skill set is, because that can be the demise of an entire department, unfortunately.”