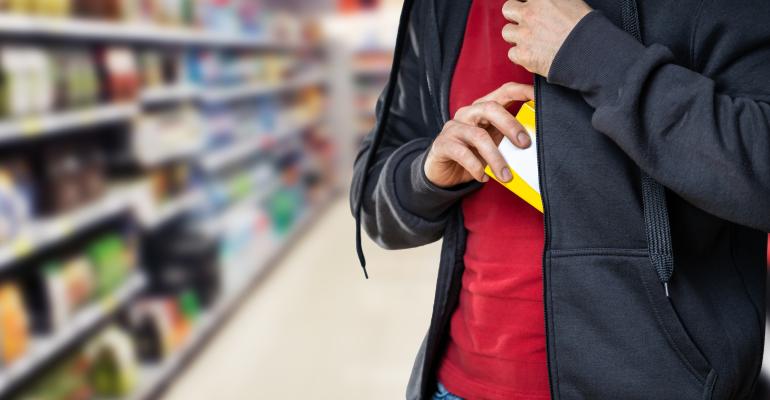 A new coalition of grocery store operators based in New York City is asking state and city leaders to crack down on shoplifting.

In a letter to New York Gov. Kathy Hochul and other state and municipal leaders, the group, Collective Action to Protect our Stores (CAPS), outlined specific measures for reducing retail theft, including:

“New Yorkers expect and deserve to feel safe when they shop — but right now, for too many, they simply do not,” the group said in the letter. “This impacts the stores that lose money, workers who are harmed and consumers who are worried about feeling safe to shop. This is an entirely untenable situation, and something must be done to rectify it before more stores close or workers are harmed.”

Spokespeople for CAPS and the three associations could not be reached for comment.

In a recent WABC radio interview, New York City Mayor Eric Adams said his office is seeking to tackle retail crime from two angles: by directing repeat offenders who are stealing to survive toward resources where can obtain food and other assistance, and by working the district attorney’s office to pursue organized retail crime rings that often hire people to steal specific products that can then be resold, often online.

The efforts to combat retail theft in New York follow comments from Doug McMillon, CEO of Walmart, that theft at that company’s stores was up last year. McMillon told CNBC that a lack of action by prosecutors to deter theft could lead to higher prices and store closures.

Walgreens, meanwhile, said last week that shrink has decreased to about 2.5%-2.6% of sales, from previous levels of 3.5%.

“Maybe we cried too much last year when we were hitting numbers that were 3.5% of sales,” said James Kehoe, chief financial officer, in a conference call with analysts. “We’ve put in incremental security in the stores in the first quarter. Actually, probably we put in too much, and we might step back a little bit from that.”

He said Walgreens is using more law enforcement security as opposed to security companies, which he described as “largely ineffective.”