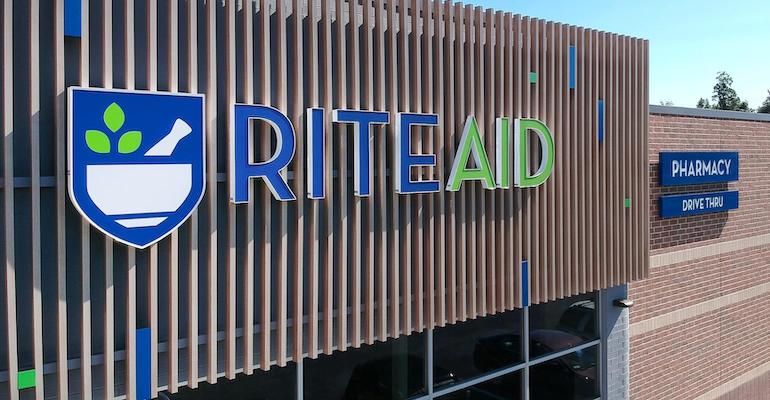 Rite Aid said it plans begin dispensing mifepristone, a prescription drug used to terminate pregnancies, in a limited number of stores and via mail order, in accordance with state and federal laws.

The move follows similar commitments by rivals CVS and Walgreens, after the Food and Drug Administration earlier this month approved the drug for sale in retail pharmacies.

“We continue to evaluate the requirements for pharmacy certification, pharmacist training, and product availability as we determine the timing for dispensing mifepristone,” Rite Aid said in a statement provided to SN. “We are committed to ensuring equitable access to customers prescribed this product.”

The moves by pharmacy operators come as some abortion opponents seek to restrict access to the pills nationwide, and as several states have asserted their rights to continue to ban the prescription and use of abortion-inducing medications.

After the FDA ruling allowing pharmacies to dispense mifepristone, a group of 20 state attorneys general signed a letter to the FDA asserting that mifepristone poses serious dangers to women and that their state laws restricting the use of the pills remain in place.

“Though the FDA has abdicated its responsibility to protect women’s health, we have not,” the letter states.

The FDA approved mifepristone for terminating pregnancies in 2000. It is the first of two pills used in medication-induced abortions. A second drug, misoprostol, is taken after mifepristone and is already widely available for other uses.

Medication-induced abortions account for a little more than half of all abortions, according to the Guttmacher Institute, which advocates for abortion access and conducts research on reproductive health.

Before the recent FDA ruling that allowed pharmacies to dispense the drug, it was only available in person from certified doctors or from select telemedicine services via mail-order, and only in certain states.