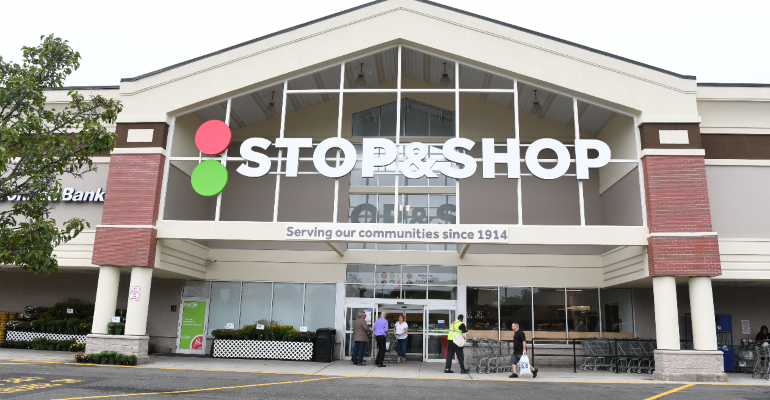 Stop & Shop
Since the inception of its Support Our Servicemen and Women fundraising campaign more than six years ago, Stop & Shop has helped raise more than $5 million to support the U.S. armed forces.
Issues & Trends

Stop & Shop announced on Thursday that its annual Support Our Servicemen and Women fundraising campaign raised $1,052,838 for the United Service Organizations (USO). Throughout July, shoppers using self-checkout registers rounded up their total to the nearest dollar, and Stop & Shop donated 100% of the change to the USO.

The donation will help provide programs that support connection, resiliency and family strengthening for those actively serving and deploying, those beginning their service, military families, those transitioning back to civilian life, ill or injured service members and the families of the fallen.

Throughout the month-long campaign, Stop & Shop locations in Massachusetts, Rhode Island, Connecticut, New York and New Jersey showed their support with patriotic décor in-store and hosted a series of USO pep rallies in store parking lots to show gratitude for customers and associates.

During Thursday's end-of-campaign ceremony, Stop & Shop introduced Lt. Col. Enoch Woodhouse, a onetime Stop & Shop employee,  a recipient of the Congressional Gold Medal and original member of the Tuskegee Airmen. Lt. Col. Woodhouse worked at Stop & Shop’s store on Washington Street in Boston, before enlisting in the US Army at age 17. After his military service, he studied law at Yale Law School and at Boston University, receiving his JD from the latter. He worked as a trial lawyer in Boston for over 40 years and for the State Department and City of Boston.

Lt. Col. Woodhouse joined Stop & Shop associates, many of whom are veterans themselves, at the Roxbury, Mass., Stop & Shop to thank them, and customers for contributing to the campaign. He also spoke to his days serving in the United States Army.

“We are thankful for the generosity of our customers as they helped to raise funds that offer critical support to those serving our country and their families,” said Stacy Wiggins, Stop & Shop’s vice president of e-commerce operations and a veteran of the United States Army. “We are proud to partner with the USO each year and to support their efforts in providing the military with care packages, food programming, transition services and more.” 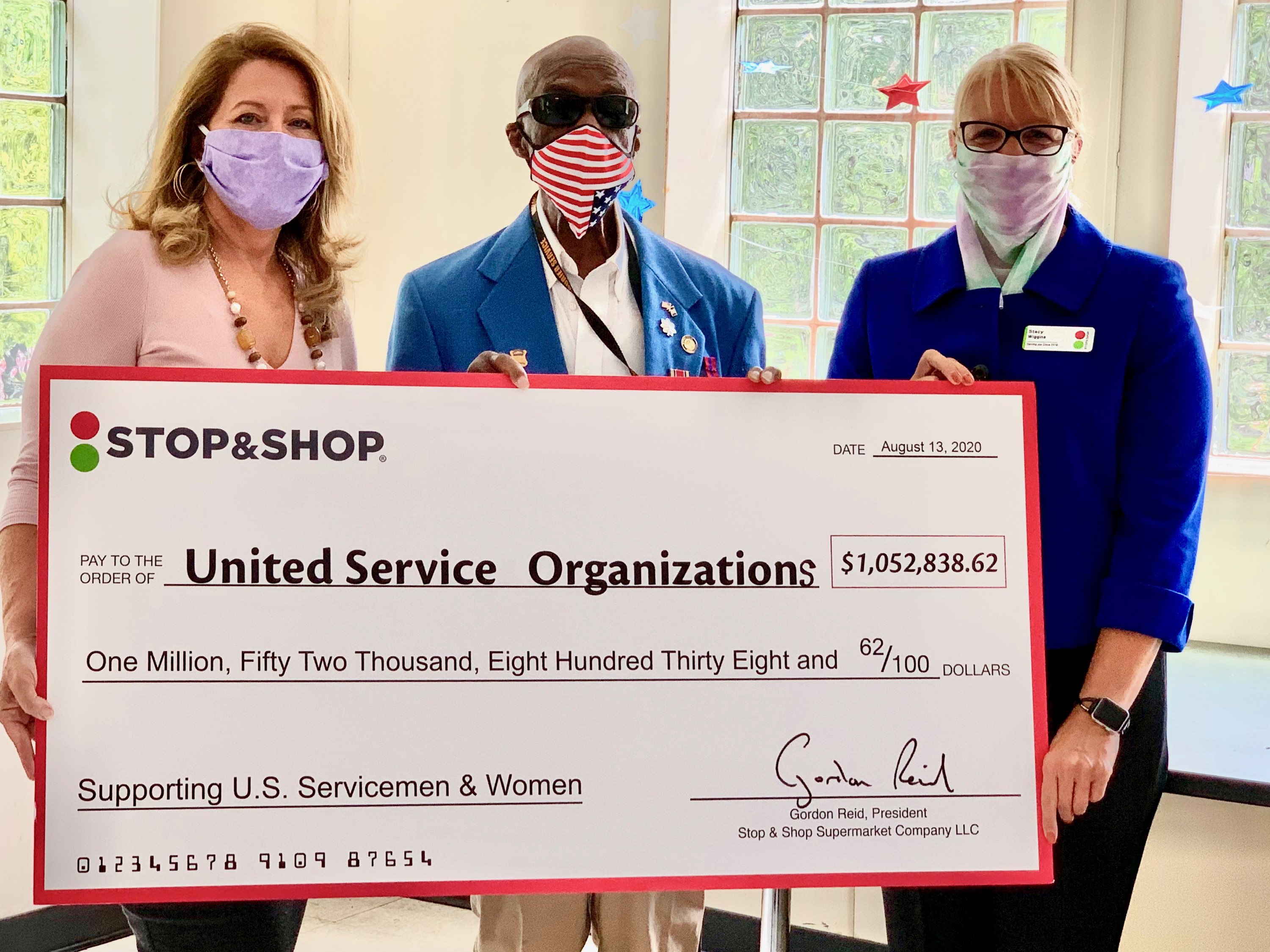 As a non-profit, charitable organization, the USO’s mission is to strengthen the nation’s military by connecting them to family, home and country through their service to the nation. The funds raised will help provide programs that support connection, resiliency and family strengthening for those actively serving and deploying, those beginning their service, military families, those transitioning back to civilian life, ill or injured service members,  and the families of the fallen.

“We are grateful for our partnership with Stop & Shop and the ongoing support from its associates and its customers,” said Chad Hartman, USO vice president of development and corporate alliances. “Despite the challenges presented by the pandemic, they were unwavering in their commitment to continue to support those serving our country. This year in particular has presented new and unanticipated needs, and the generosity of military supporters and our partners has continued to be tremendous. This donation will make a big impact on strengthening our military and will help the USO stay agile and responsive to support service members and their families – keeping them connected to the things they love and need most.”

Since the campaign’s inception more than six years ago, Stop & Shop has helped raise more than $5 million to support the U.S. armed forces.