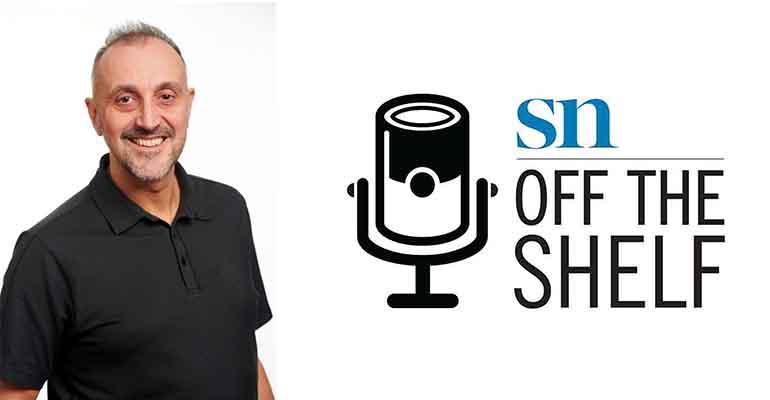 Training and making connections key to de-escalating conflicts with customers

Listen to this podcast on Spotify, Apple Podcasts and Soundcloud.

Since the beginning of the coronavirus pandemic, there have been many reports of conflicts arising over face mask mandates in supermarkets and other public-facing businesses. But as Russ Turner, director of the People Incorporated Training Institute, points out, much of that focus on the negative can be chalked up to human nature.

His organization, based in the Twin Cities, offers a curriculum of training classes and workshops in a wide variety of subjects related to behavioral health including crisis de-escalation.

Turner and People Incorporated have provided hundreds of de-escalation and other kinds of training with individuals and organizations such as mental health professionals, Department of Housing, Animal Control and others.

“When one video of a conflict goes viral, we have to remind ourselves, that’s one video in a much bigger universe. That is one video of one event in a very, very large country at one point in time,” he told SN in our latest Off the Shelf podcast. “If you have 10 encounters with customers a day and nine are great, but one is bad, your brain still focuses on the negative response, which is an unfortunate tendency.”

In the face of sensational news reports and viral videos, it’s easy to forget that the overwhelming majority of customers are compliant and cooperative when it comes to wearing face masks.

One of the focuses of retailers and other businesses needs to be on staff and training, he said. Turner noted that early on in the pandemic, cashiers and other employees were being pushed into roles as almost bouncers in dealing with customers who, for one reason or other, chose not to wear a mask in a location that required them.

In order to de-escalate those conflicts, Turner suggested keeping calm and forging a relationship with the customer. Welcome them to your business and broach the issue of masks in a friendly manner. Not all customers who show up without masks are looking for a conflict, he said. “Sometimes people just forget to bring them,” he noted. Asking a customer if they would like a face mask to enter the business can be an effective way to defuse a situation.

“People are still getting used to all of this,” said Turner.

Empathy can go a long way toward keeping the situation from escalating. Understanding that the ongoing stress and pain of the overall COVID-19 situation is an experience we’re all sharing can help create connections between the two sides of the argument.

For instance, Turner suggested an approach in which a manager or employee approaches the customer by saying, “Look, I don’t want to be in this situation either. It’s hard on everybody, but we’re all in the same boat here. It’s a stressful time for everyone.”

“Try to form a connection or rapport with the person as best you can,” said Turner.

Turner believes that many of the conflicts that have arisen can be attributed to two factors: fear and fatigue. “Deep down I think it’s fear that’s driving people’s behavior, fear of the unknown, fear of literally getting sick, fear of change,” he said. If you just think about how we all act when we’re frightened, he added, we tend to act out and that’s what a lot of what we’re seeing is.

“There’s also a kind of fatigue setting in, like ‘Oh no, not this again’ every time we go out to do something fairly straightforward.”

In the end, said Turner, people are nothing if not adaptable. Even five months later, life during COVID-19 is still new and jarring to most Americans — and is still very much in flux. “But people get used to things quicker than you think,” he said. “It’s becoming more normal and natural. People will settle down and we will get through to the other side.”