/sites/all/themes/penton_subtheme_supermarketnews/images/logos/footer.png
Recent
Recent
Save Mart adds industry veteran Bob Miller to its board of directors
Feb 01, 2023
Publix appoints Joey Riddle VP of its Charlotte division
Feb 01, 2023
Whole Foods reportedly asking suppliers reduce their prices
Feb 01, 2023
SpartanNash Welcomes Ryan Speakes as VP, Fuel Center and Convenience Stores
Feb 01, 2023
It’s a sweet time for bakery. Here’s why.
Feb 01, 2023
Featured
5 things: Has Amazon Prime peaked?
Jan 29, 2023
Podcast: Growth in grocery — Here are the players to watch.
Feb 02, 2023
Kroger and Albertsons merger: What lies ahead?
Dec 13, 2022
Are we on the verge of a new grocery landscape?
Dec 06, 2022
Viewpoints
brought to you by 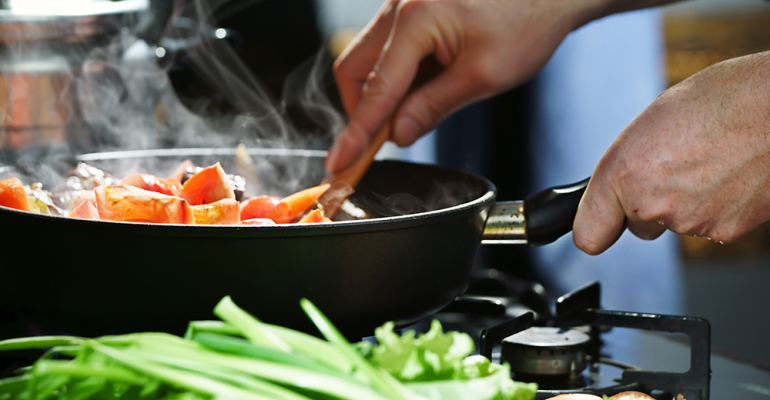 What the decline in cooking means for food marketers

In the first part of this two-part column, marketing experts address the question, ‘Could cooking at home go from necessity to hobby?’

We know what cooking is. It’s preparing food. But what does the idea of “cooking” connote?

Is it a necessity? A chore? A key part of daily life?

What if cooking is increasingly becoming none of these, but instead simply ... a hobby. A hobby undertaken by fewer and fewer people every year.

Could cooking go the way of sewing? Remember, not so very long ago, sewing was a key part of daily life. Now, in the industrialized western world, it’s little more than a relic. A throwback hobby enjoyed by a small cohort.

How can those of us who market products sold in grocery stores compete in this environment?

To get some answers, the consumer insights team at Lindsay, Stone & Briggs surveyed 1,000 consumers in the U.S. to take a pulse on attitudes toward eating and cooking and see what insights bubbled up. We also spoke with experts in food marketing, including CMOs of major national brands, food marketing educators and serial entrepreneurs.

What did we discover? As with anything, the outlook for cooking is complicated. But for marketers, it’s not hopeless.

When cooking becomes a quaint hobby

The idea that cooking will go the way of sewing — that in the not-too-distant future, only hobbyists will cook — is the compelling vision set forth by Eddie Yoon, a speaker and consultant who’s spent decades working with major CPG food brands.

Yoon’s vision is based in several documented trends and insights. We know that consumers are now spending more on restaurants than on groceries, and they’re also enjoying cooking less.

When we spoke with Yoon, he mentioned two consumer surveys that had been conducted at the beginning of his career nearly 20 years ago, and then again just before he started his own consultancy, Eddie Would Grow, in 2017. 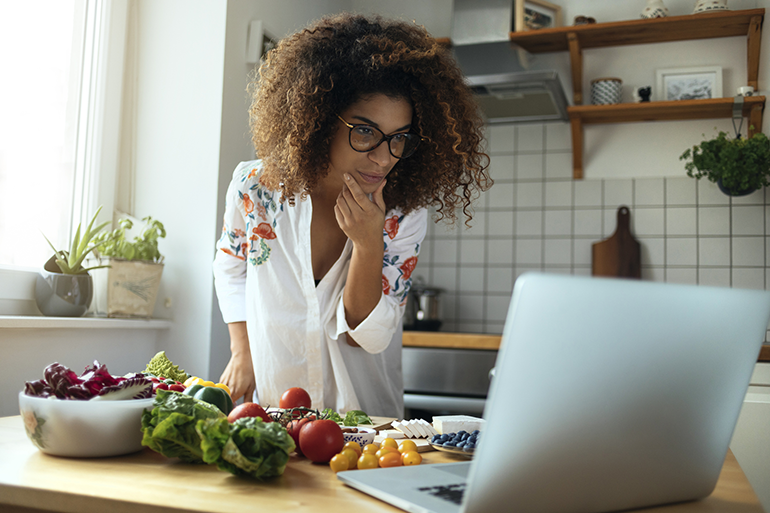 At the turn of the millennium, “we had a kind of consumer who loved to cook and cooked most of the time,” he said. That segment accounted for close to 15% of all consumers. When he compared that figure to an updated survey nearly two decades later, “that group went from 15% to 10%.”

On top of that, “the people who really hated to cook, but did it by necessity—and outsourced it if they could—had grown from 85% to 90%.”

“It’s kind of going the opposite direction you would want in the cooking industry,” he said.

Despite the explosion of TV shows about cooking, which espouse the physical pleasures of handling and preparing food, most of us don’t really like it. In fact, according to our survey, most age groups cite affordability as the primary reason they do cook as many dinners as they do. Specifically, 52% of all respondents said, “when I prepare an evening meal at home, I do it because it’s cheaper than going out or buying pre-prepared foods.”

The exception? Those over the age of 54. This was the only group that predominantly said, “when I prepare an evening meal at home, I do it because I enjoy cooking” — 46% of respondents in this cohort gave this response, versus only 43% who said when they cook they do so because it’s cheaper.

What does this mean for marketers?

“It means brands have their work cut out for them if they sell ingredient brands or cooking-based brands to segments like Millennials or Gen Z consumers,” said Lindsay Ferris, the chief marketing strategist at Lindsay, Stone & Briggs who has worked with brands including Pillsbury, Green Giant, Classico Pasta Sauce, Coca-Cola and Burger King. “These emerging generations didn’t grow up learning how to cook like Boomers did, their generation has had more emphasis on learning how to do things like code. There are just so many viable alternatives to cooking your own food that they just choose not to.”

One other surprising finding: In our survey, men were more likely to say they prepare dinner because they enjoy cooking than women were. Fifty-five percent of our male respondents said they cooked because they enjoyed it, while only 48% of females gave the same response. Similarly, both men and women say when they eat out at restaurants they do it for ease, but women are even more likely to cite the ease of eating out — 37% and 43%, respectively. 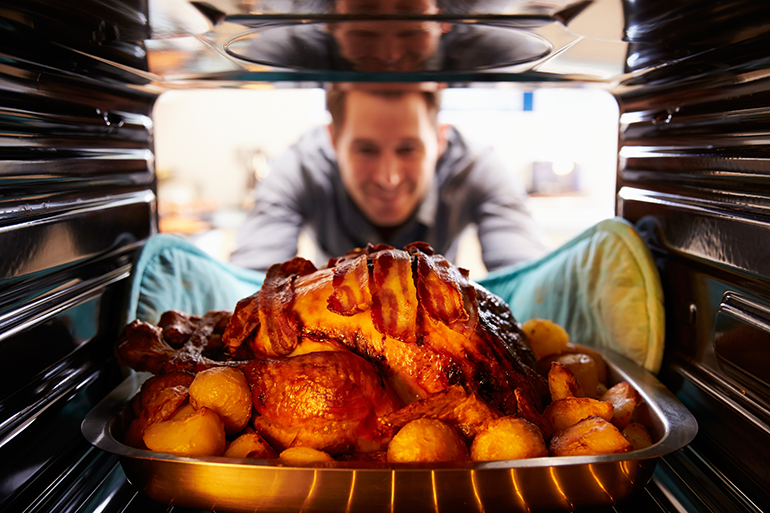 It’s easy to guess at possible drivers of this discrepancy — the historical cultural expectations on women to feed the family may well take some of the pleasure out of cooking — but the real question is, how might your brand messaging be tweaked in a way that acknowledges different realities for different consumers?

Blaine McPeak, former C-level executive at DanoneWave, Kashi Company and Kellogg, said a mistake brands sometimes make is choosing one central positioning that then drives all brand messaging, with no variations for different targets.

“I think there are pockets of different targets,” he said. “One of the best ways of describing it I heard was that brands have to be similar to political campaigns. You have different constituents who believe in your main message, but there may be different ways to bring that to life for different people.”

In Part 2 of this Viewpoint, we’ll try to answer the question: “What exactly is cooking today?”

Eleanor “Ellie” Pierce is a recovering journalist, Pacific Northwest expat, and director of content strategy for Lindsay, Stone & Briggs, a full-service ad agency and marketing consultancy with offices in Madison, Wis., and Minneapolis.