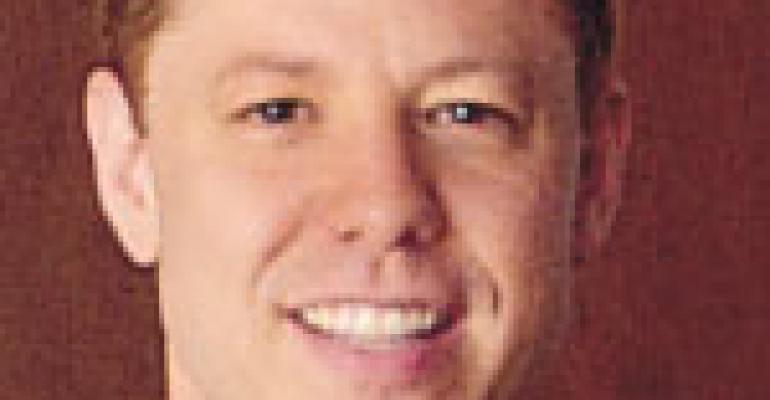 Neil Golub, who had been president since 1982, remains chairman and chief executive officer and will have direct oversight for finance, legal and internal audit. Price Chopper described the move as "further implementation of its succession plan."

Jerel "Jerry" Golub, a 27-year veteran of the company, had been executive vice president and COO since February 2008. In his new position, he will have direct oversight over administration, supply chain, and real estate and construction.

Kroger Health helps answer, ‘Is it coronavirus or something else?’
Jan 24, 2022