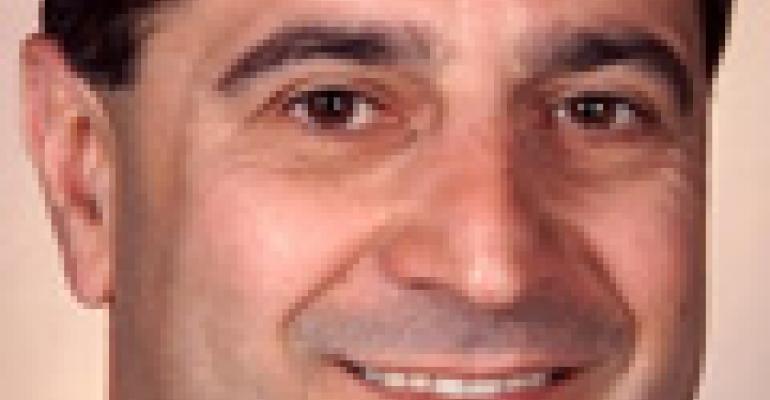 Cannistraci, who has worked for Price Chopper since 1975, most recently was vice president of grocery merchandising.

The announcements follow a series of executive changes unveiled last week at the 125-store chain.