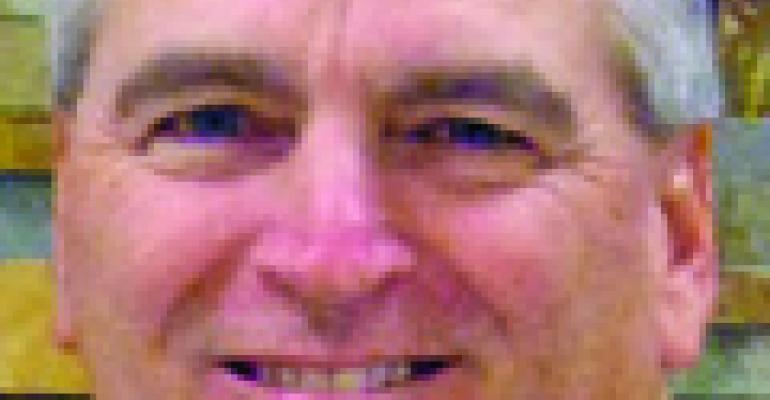 Bailey, a 35-year Weis Markets veteran, most recently was vice president for operational administration. In his new role, he will oversee stores in the Harrisburg, Reading, State College and Lancaster, Pa., areas.

Harris, a 25-year veteran who most recently had been a district manager in the Harrisburg region, will oversee stores in Maryland, West Virginia and southern Pennsylvania.