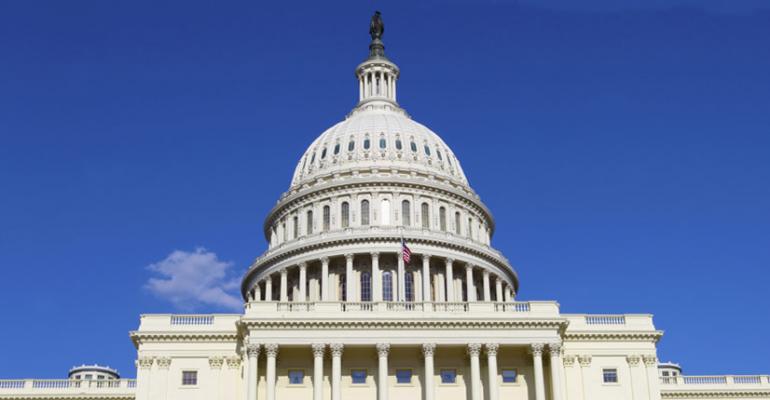 &ldquo;I think we&rsquo;ll see action on some items, but there is a very small window of when things can get done.&rdquo; &mdash; GREG FERRARA, VP of government affairs, NGA

Despite a flurry of legislative and regulatory activity in January around industry issues such as the Farm Bill and the Affordable Care Act, the forecast this year calls for a prolonged dry spell in Washington.

“I think we’ll see action on some items, but there is a very small window of when things can get done,” said Greg Ferrara, VP of government affairs at National Grocers Association, citing ongoing primary campaigns and the midterm elections in the fall. “I think it’s going to be a challenging year. Unfortunately, a lot of folks have to run to their extremes, whether it’s to the left or the right, and that doesn’t leave a lot of room for the folks in the middle.” 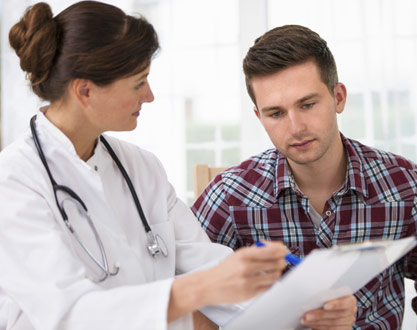 Both NGA and Food Marketing Institute are monitoring several key legislative and regulatory issues that could develop, however, including activity around the Affordable Care Act, menu labeling, the Food Safety Modernization Act, tax reform and the LIFO — last-in, first-out — accounting method.

The Affordable Care Act, or ACA, ranked as the No. 1 priority for 2014 on both the legislative and regulatory front in an FMI member survey, Hatcher noted.

Perhaps the biggest concern around the ACA is the definition of “full-time employee” for the purposes of mandatory insurance coverage under healthcare reform.The ACA defined full-time as being 30 hours or more per week.

In January, NGA, FMI and other retail associations sent letters to the House Ways & Means Committee ahead of a hearing on the subject, supporting a definition that is “more in line with employment practices.”

“The law’s definition of full-time as 30 hours of service per week does not reflect employers’ workforce needs or employees’ desire for flexible hours,” the letter stated.

The fact that the Ways & Means Committee was willing to hold a hearing on the topic was positive, FMI noted.

Ferrara of NGA noted that independent retailers were also concerned about reporting requirements under the law.

“We are worried about the level of detail the government is going to require companies to report, and how burdensome that is going to be for small and medium-sized employers,” he said.

Retailers also got some positive news from the Farm Bill, which passed the House with some provisions that strengthen the integrity of Supplemental Nutrition Assistance Program — SNAP, previously known as food stamps — despite cuts in funding.

Among the changes are measures to eliminate “bottle dumping” — using SNAP benefits just to get a cash return on high-priced bottle deposits — and stricter definitions about which retailers can and cannot accept SNAP dollars.

Under the Farm Bill, retailers must now provide at least seven foods in each of four food groups, and perishable products in at least three of those. This prevents retailers from offering a minimal amount of grocery product just to capture SNAP customers, FMI explained. In addition, retailers must now be able to provide proof that they are actually buying enough product to support their claims of how much they are selling through SNAP, Hatcher told SN.

Another restriction would prevent manual overrides at the cash register that have been used to allow SNAP customers to use their benefits for prohibited products like alcohol and tobacco, she said.

“Any time we can identify and eliminate fraud, it’s a good thing,” Hatcher said.

The new Farm Bill also allows for a staggered distribution of benefits throughout the month, something many retailers have been pushing for to spread the volume out more evenly.

Ferrara said NGA would also continue to monitor potential restrictions on the use of SNAP benefits that have often cropped up at the state level.

Also of concern to both FMI and NGA in 2014 is the issue of labeling menus with calorie counts on supermarket prepared foods. The Food and Drug Administration has proposed regulations that would include grocery stores under the “Nutrition Labeling of Standard Menu Items at Chain Restaurants” provision in the ACA.

“We are working very closely with others in the food industry as well as the pizza industry on advancing bipartisan legislation that has been introduced in the House and bipartisan legislation in the Senate, to make sure that the FDA does not introduce supermarkets into a law that Congress has passed specifically for chain restaurants,” said Ferrara. “We think we are going to continue to have momentum there this year.”

Both FMI and NGA are also closely watching issues related to tax reform and to LIFO accounting. Retailers in the U.S. have long used LIFO accounting to reduce their income taxes, and Congress has long seen the elimination of LIFO accounting as a potential revenue stream.

However, retailers say it would be unfair to alter financial accounting rules that they have long used in their businesses.

“For a number of our members who have used this accounting method for years, it would be a tremendous impact on them if they had to change in the middle of the game,” said Hatcher of FMI.

She noted that since LIFO changes had been discussed as part of tax reform — and it appears a tax reform bill might not make it through Congress this year — FMI is “looking at what other threats there are to LIFO as an accounting method.” 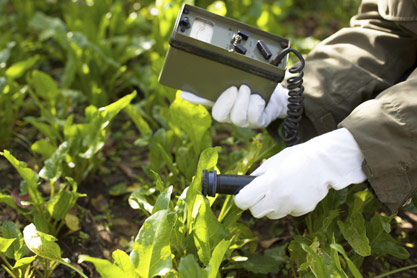 Similarly, Ferrara noted that NGA is “working to aggressively push back on those proposals, and we have for many years educated Congress to keep LIFO from being repealed.”

FMI and NGA will both be monitoring regulations related to the Food Safety Modernization Act, as well as activities related to labor and pensions.

Ferrara noted that even though the National Labor Relations Board is withdrawing a proposed rule on so-called “ambush elections,” the association believes that the NLRB “is going to continue to look for ways to give organized labor the upper hand.”

“We are going to continue to challenge any time they put forth a proposal or regulation that is anti-employer,” he said.

In addition, pension reform is important to many retailers, Hatcher of FMI explained, especially in the wake of retailer bankruptcies that have had a big impact on multi-employer pension funds.

She said she thinks there could be some congressional action on the Pension Protection Act in 2014, since it expires at the end of the year.

Immigration reform is a topic that is of particular importance to independent operators, Ferrara said. He noted that NGA supports comprehensive immigration reform, and called for mandatory use of the “e-verify” system to check worker eligibility status in exchange for “strong safe harbor protections” for employers.

Despite the primaries and the upcoming elections, both FMI and NGA cited the possibility of some legislative activity around the middle of the year, right around the time that the two associations team up with the Food Industry Association Executives to meet on Capitol Hill.

“The FMI-NGA-FIAE fly-in is going to be April 30-May 1 this year, and it’s going to be really important,” Ferrara said. “It’s perfect timing — right in the middle of the session — and a good time to make a big push on our priorities heading into the summer.”