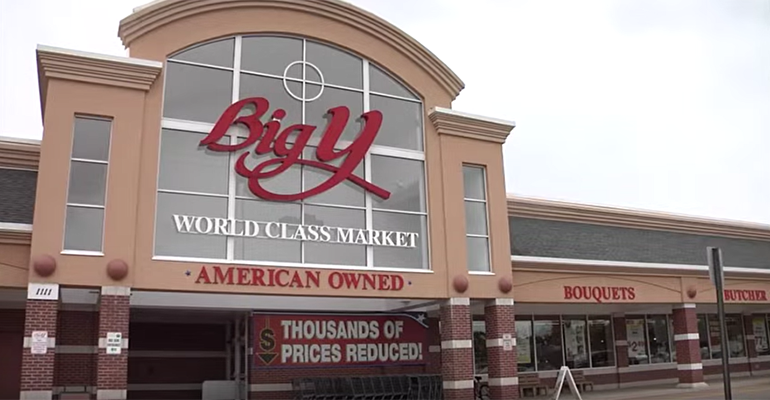 New policy goes into effect next week at all store banners

Starting next week, customers younger than 21 won’t be able to buy tobacco products at any Big Y Foods Inc. stores.

The Springfield, Mass.-based regional grocer said that, as of June 17, it’s raising the minimum age to purchase tobacco products to 21 at all of its 80 locations in Massachusetts and Connecticut. The change includes the retailer’s Big Y World Class Market, Fresh Acres Market, Table & Vine and Big Y Express Fuel & Convenience store banners.

Big Y noted that it took the initiative to get ahead of regulatory changes by instituting a consistent tobacco-age policy for its stores in the two states.

In Connecticut, Gov. Ned Lamont is expected to soon sign a bill approved May 31 by the state legislature that would raise the age to purchase tobacco products from 18 to 21 beginning in October. Massachusetts raised the legal age to buy tobacco to 21 under a law that went into effect on Jan. 1, and Big Y said it implemented the new age requirement at all of its stores in the state as of that date.

The Connecticut and Massachusetts legislations also cover electronic cigarette products. Big Y said it currently sells e-cigarettes and vaping products only at its convenience stores, not in any of its supermarkets.

“For years, we have been diligent in helping families keep cigarettes and tobacco products out of the hands of children,” Big Y CEO Charles D’Amour said in a statement. “As responsible members of our community, this next step to raise the age to procure all tobacco products to 21 will further protect our families and youth from these products reaching the wrong consumer and end user.”

With the policy change, Big Y said it has bolstered training to reinforce proper age verification. Its efforts include the use of its electronic age-validation systems, computerized training programs for all cashiers, an easy-reference calendar to verify age 21 and “We Card” signs in key areas throughout each store.

Big Y joins a host of retailers in other states and municipalities where the age requirement has been raised to help prevent underage tobacco use.

As of June 10, 15 states — Arkansas, California, Delaware, Hawaii, Illinois, Maine, Maryland, Massachusetts, New Jersey, Oregon, Texas, Utah, Vermont, Virginia and Washington — have increased the minimum legal sale age for tobacco products to 21, along with Washington, D.C., and at least 470 localities, according to the Campaign for Tobacco-Free Kids. Measures are slated to become effective in Illinois, Virginia and Delaware next month; Arkansas, Texas, Vermont and Maryland later this year; Washington state at the start of 2020; and Utah in mid-2021.