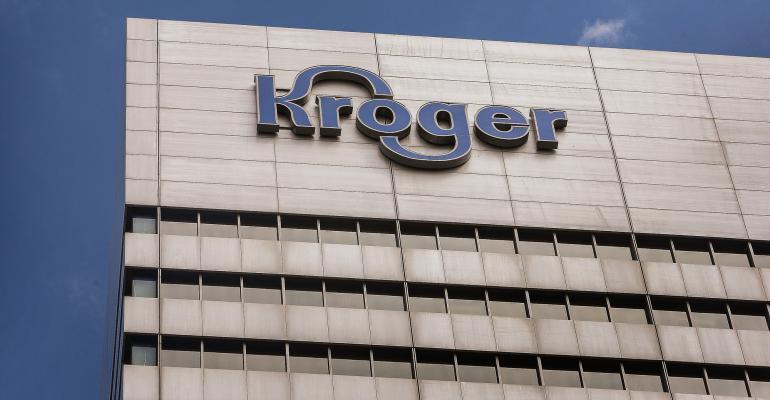 A recent decision by Kroger to streamline payment terms for fresh fruit growers may violate federal law, according to a statement by the California Fresh Fruit Association.

In a letter from Kroger management to suppliers, the company outlined its decision to standardize invoice payment terms under a new “Net 90” plan to become effective Aug. 1. The company writes that this will “smooth our cash conversion cycle, more efficiently manage our working capital to re-invest in our business, and harmonize our terms with industry peers.”

However, this decision could violate the federal Perishable Agricultural Commodities Act (PACA) by allowing the company to pay fresh produce vendors after the 30-day requirement as set forth by law.

The Fresno-based California Fresh Fruit Association (CFFA) question the plan’s legality in a statement that called on Kroger to “withdraw this threatening proposal.”

“It is inappropriate, if not illegal, to force suppliers to forfeit their rights under PACA, an act created specifically to protect the perishable fruit industry,” said CFFA President George Radanovich in a statement.

According to CFFA Spokesman Ian LeMay, Kroger’s policy decision to pay fresh fruit and vegetable suppliers outside of the 30-day window not only forces them to carry debt longer than federal law allows, but could also set a bad precedent by giving other suppliers the idea they too could stretch their payments out to 90 days. LeMay says other rights afforded growers through PACA could also be in jeopardy if this decision stands.

The move by Kroger is similarly troubling to Western Growers.

“The Kroger demand to extend payment terms to 90 days is troubling on many different fronts,” said Matt McInerney, Senior Executive Vice President at Western Growers. “The most important of which is that it invalidates the seller’s trust rights under the PACA to be a priority creditor in the event of a buyer bankruptcy or insolvency. A buyer, regardless of size, should not be allowed to negotiate away a right that was provided by Congress to protect American farmers.

“With fresh produce moving rapidly through a retailer distribution center and to the store level within days, sales of fruits and vegetables turn into cash rapidly,” McInerney continued. “This allows any retailer the opportunity to pay sellers without the need to wait an arbitrary 90 days. Should Kroger need to raise capital, we would prefer it not be on the balance sheets of American farmers.”

Kroger writes in its letter to suppliers that it will partner with Citibank to charge a financing fee against suppliers wishing to be paid ahead of Kroger’s new payment cycle. That fee would be about .72 percent on a $1 million invoice.

The Perishable Agricultural Commodities Act was enacted at the request of the fruit and vegetable industry to promote fair trade in the industry.  In short, it stipulates that producer traders adhere to terms of their contract and that buyers must pay promptly (within 30 days unless the buyer and seller agree prior to the sale in writing to different payment terms).

“Our issue with Kroger is where does this end,” LeMay says. “What else will growers be asked to give up by Kroger or another retailer?”