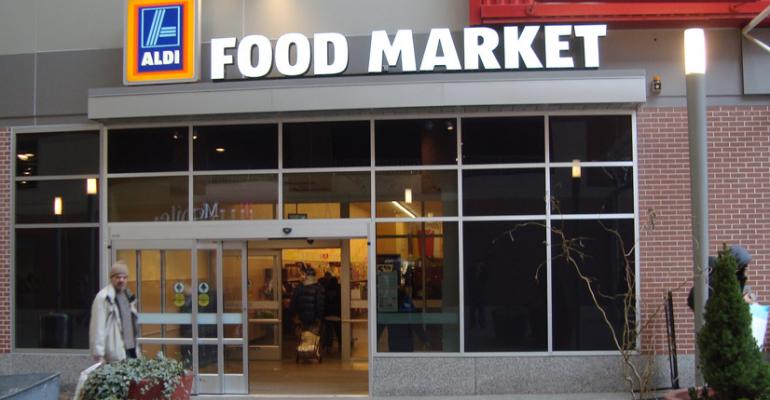 BATAVIA, Ill. — Aldi here said that it would open its first nine stores in the Houston market on April 11.

The stores, in Houston and surrounding suburbs including Spring, Pasadena, Katy, Conroe, Sugar Land and Humble, are the first of 30 stores the discounter plans to open in the greater Houston area over the next two years.

Wal-Mart Stores is currently the market-share leader in the Houston area, accrding to the 2012 report from Metro Market studies, with about 20.6% of the grocery share, but followed closely by Kroger Co. and H-E-B with around 20% each.