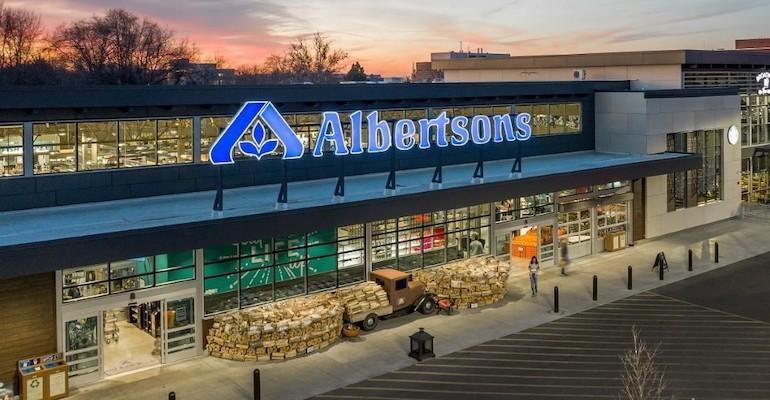 Partnership follows pilot with rewards app users at about 200 stores

Albertsons Cos. has teamed up with consumer loyalty and shopper rewards app Fetch Rewards to extend the reach of its customer rewards.

Under the partnership, announced Tuesday, Albertsons Cos. supermarkets nationwide will soon bring shoppers using Fetch Rewards access to exclusive offers from its family of stores. The rollout follows a five-week pilot program, the companies said.

“We’re constantly looking at innovative and relevant ways to engage with our customers, and after seeing such strong results, we decided to expand the Fetch Rewards pilot to additional stores,” Usman Humayun, vice president of digital marketing at Albertsons Cos., said in a statement. “This relationship is a win-win for our company and for our customers who use Fetch to earn rewards on grocery, retail and restaurant purchases.” 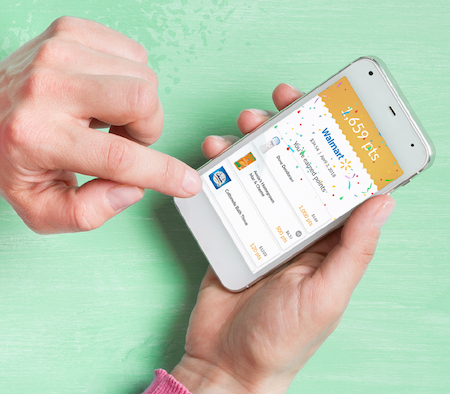 Based in Madison, Wis., Fetch Rewards said it provides consumers access to savings on tens of thousands of products and, since the app’s launch in 2017, the company has processed nearly a billion receipts and delivered more than $120 million in points to shoppers. The app’s base of active users now totals nearly 7 million. Fetch Rewards retail partners also include Walmart, Sam’s Club, Target, Costco, Amazon and CVS, among others.

“Expanding our business model to include retail partners is the next step in the evolution of Fetch Rewards as we work to maximize the value and savings we deliver for our shoppers,” according to Jason Marker, chief growth officer for Fetch Rewards. “Albertsons Cos. is an outstanding grocer, and we are so excited to be working with them to provide shoppers with even more ways to get rewarded for their purchases.”

Albertsons already has seen expansion in customer rewards through its Just for U loyalty program. During fiscal 2020, membership grew over 20% year-over-year each quarter, reaching 24.5 million, with a 93.1% member retention rate. In a conference call with analysts on Albertsons’ 2020 results, President and CEO Vivek Sankaran noted that Just for U members spend 2.6 times more than non-enrolled customers, while the number of actively engaged customers — who spend nearly five times more — climbed almost 10%.

“We closed 2020 with almost 11 million more identified households shopping our stores than in 2019, allowing us to understand which categories they’re purchasing with us, how often they're coming back to repurchase, how they’re progressing up the loyalty ladder and their incremental spend levels as they migrate from in-store to omnichannel engagement,” Sankaran said in the call.