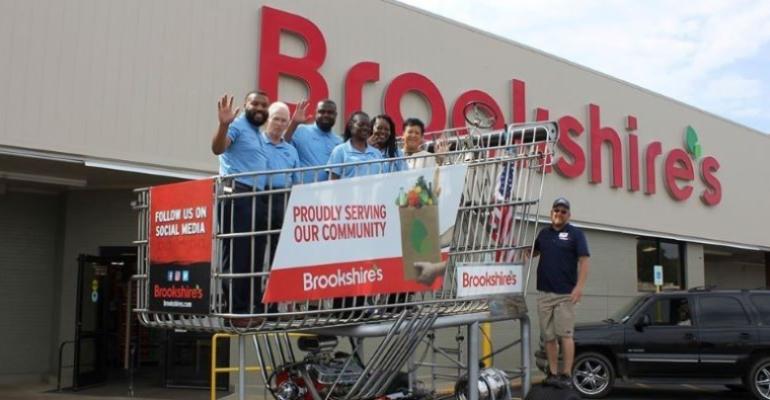 Tyler, Texas-based Brookshire’s won the award for its Big Grocery Cart, which stands over 12 feet in height and can carry 1,000 bags of groceries. The supermarket chain – with more than 180 stores in Texas, Louisiana and Arkansas -- uses the cart to travel throughout the communities it serves.

So far, the Big Grocery Cart has traveled 16,000 miles across the country, drawing extensive media coverage along the way and generating excitement among consumers, according to NGA. The wide attention resulted in Brookshire’s fielding more than 150 requests to attend parades, festivities, grand openings and food drives. 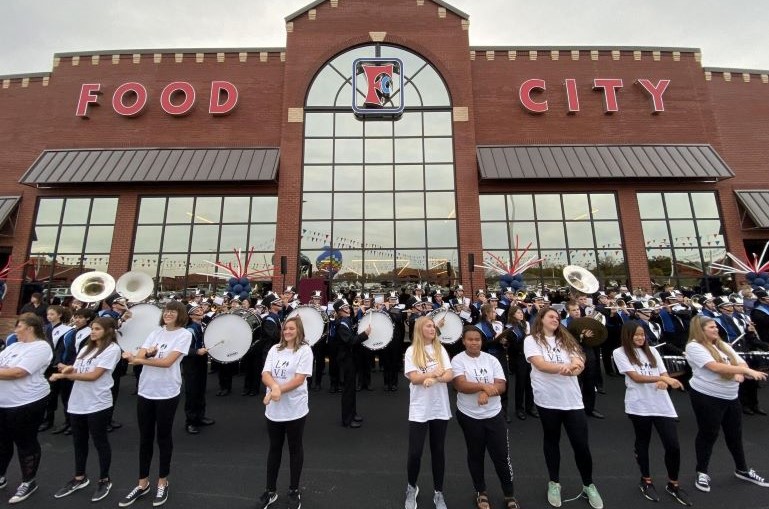 Meanwhile, K-VA-T Food City earned its award for the grand opening of its supermarket in the company’s hometown of Abingdon, Va. NGA said the event stirred excitement in the community and attracted strong traditional media and social media coverage. Overall, K-VA-T has more than 120 stores under the Food City banner in Kentucky, Virginia, Tennessee and Georgia.

NGA unveiled the Creative Choice Award winners earlier this month, except for the top awards for outstanding merchandiser and marketer, which were presented at the annual show, held in the San Diego Convention Center. The awards, sponsored by Kellogg’s and Unilever, recognize innovative and effective merchandising and marketing programs by independent grocers in 10 categories, with two winners in each: one from a one-to-15 store retailer and another from a retailer with 15 or more supermarkets.

Both Brookshire’s and K-VA-T won two Creative Choice Awards apiece in addition to the “Outstanding” awards. Brookshire’s was recognized for community engagement for the Big Grocery Cart and for a seasonal store event with its “Taste of Italy” promotion. K-VA-T was honored in the grand opening category for the Abingdon store event and in the traditional media (TV/radio) category for its “Butcher Makes It Better” promo.