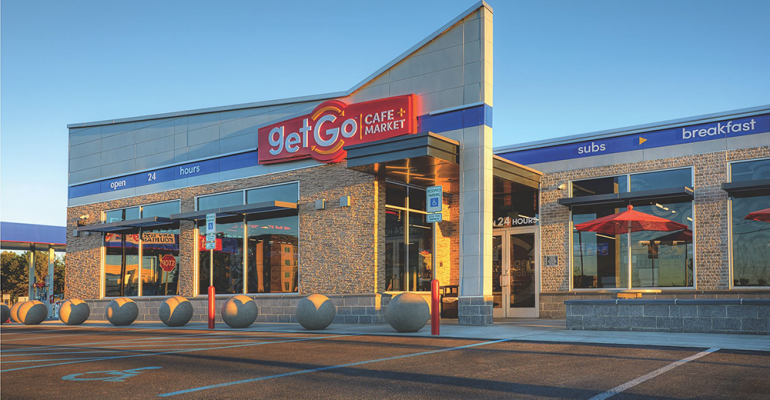 New fuelperks+ gets under way in Pittsburgh, Cleveland markets

Giant Eagle has revamped its fuelperks! loyalty program to provide more ways for customers to earn and redeem rewards, now including grocery savings.

Called fuelperks+, the new program launched this week in Pittsburgh and Cleveland, capping off a chainwide rollout on a market-by-market basis over the past two years, Giant Eagle said. 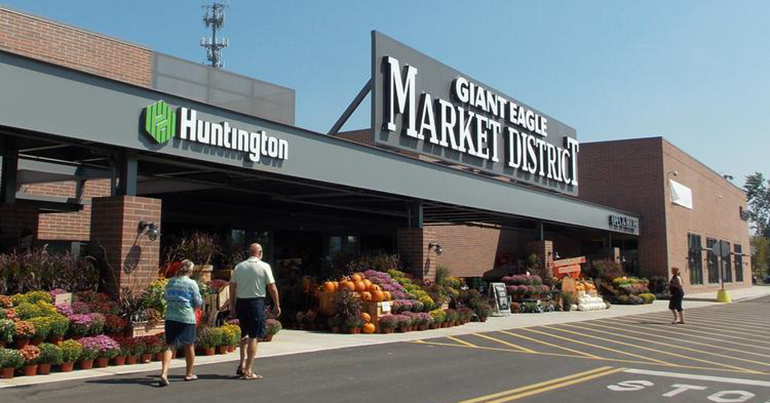 The Pittsburgh-based regional grocer noted that fuelperks+ marks a reinvention of fuelperks!, which was made available to all customers in 2006. Like the traditional program, customers will still earn 10 cents in fuel discounts for each $50 spent (equal to 50 perks) under fuelperks+, but now the 10-cent reward can be redeemed as 2% off groceries, up to 20% off any size order.

Perks also are now earned at the pump, enabling customers to build up rewards faster. Customers will earn perks on every transaction — such as groceries, gift cards, prescriptions and now on every gallon of fuel — and can redeem those rewards however they like, up to a free tank of gas (30 gallons maximum) or up to 20% off any size grocery order (no limit).

One perk is earned for each dollar spent on groceries and other eligible items at Giant Eagle and Market District supermarkets and GetGo convenience stores. Two perks are earned for every gallon of fuel pumped at GetGo.

Giant Eagle Advantage members will continue to be able to seamlessly track perks earned when their loyalty cards are scanned on purchases inside Giant Eagle, Market District and GetGo stores and whenever fuel is pumped at a GetGo station.

With customers now being able to earn perks while fueling at GetGo and elect to redeem up to 20% off of a grocery basket of any size, Giant Eagle expects to augment its loyalty program base in 2019.

“Our fuelperks! program has been greatly valued by our customers for more than a decade,” President and CEO Laura Shapira Karet said in a statement. “With fuelperks+, it was important that we build on the program’s strong legacy by adding new ways to save, earn and redeem rewards, while maintaining the framework of the traditional program. Our new program is truly a ‘plus’ for our customers, and we are excited to see how quickly they can enjoy additional savings by shopping with us.”

In 2018, Giant Eagle customers redeemed more than $230 million in fuelperks! rewards, the retailer reported. The food retailer also noted that rewards programs remain a key driver of consumer loyalty. According to a 2017 Colloquy Loyalty Census, U.S. consumers hold 142.4 million supermarket loyalty program memberships. At Giant Eagle and Market District supermarkets, more than 90% of all transactions are completed with the use of an Advantage card, the company said.