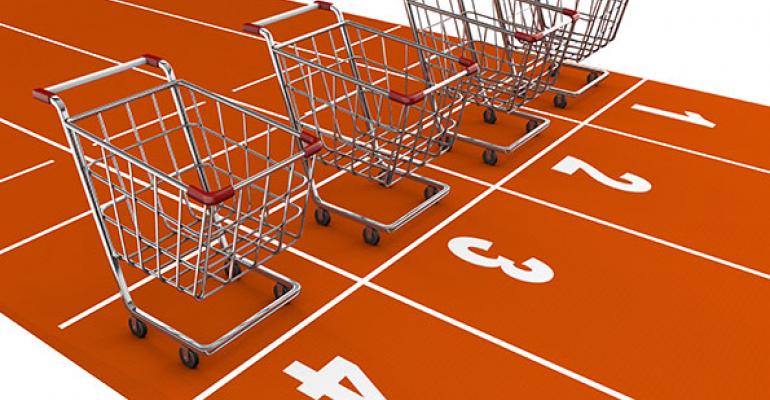 Honing the art of differentiation: Learn from the winners 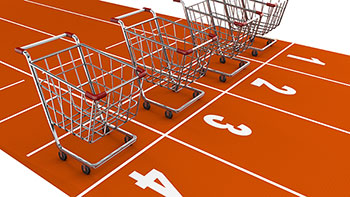 In a retail super-session at Expo East last month, I heard several natural food market operators describe how they were winning by the way they set their stores apart from the competition. Differentiation was what made them successful, and six themes that emerged from the discussion are well worth thinking about.

These retailers did two things a little differently: They took what is normally a secondary element of the value equation and make it primary.
• They set themselves apart from the competition with their passion for serving their community: They believe in a set of values that resonates with their shoppers.
• They also worked hard to be sure that their prices are competitive on key items, but beyond that, pricing was secondary.

2. Differentiation that takes place on both executional and cultural levels can be extremely powerful.

• Executionally, these retailers differentiated on the basis of product selection. The assortment projected and supported their values (i.e., clean eating through non-GMO, organic, etc.).
• Culturally, the differentiation came alive in how they and their associates lived out the store’s values — “we’re in business to serve” was the clear message.

When cultural and executional components are completely aligned, the real power of differentiation emerges.

3. Having and sharing a short, clear message that tells your story is important.

• One of these retailers realized recently that he didn’t have a short description of what his business was about for either employees or customers. Once he developed that message and began to communicate it regularly to both employees and customers, he saw a noticeable pickup in business.
• The message can also be delivered subtly, by letting actions speak louder than words — for instance, by quietly supporting a local charity and letting others talk about it.

Both direct and indirect message delivery contributed to increased word of mouth, which is a significant source of competitive advantage. Bottom line, these are ways to unlock the power of lower cost marketing that’s extremely effective.

4. “Local” has emerged as a powerful rallying point for differentiation.

The word that energized the discussion among these retailers most was “local.” Local works well because it carries a lot of the same positive meaning as organic, but it’s easier for customers to understand. This commitment is most effective when demonstrated with local products sold in every department across the store (the executional dimension) and staff members who are knowledgeable about local sources (the cultural dimension).

5. Partnering with nearby farmers is one powerful way to deliver on the commitment to local.

These retailers worked hard to make it easy for farmers to work with them — and they helped local farmers be successful by:
• Involving them in demos and using social media to feature farm stories and pictures.
• Providing feedback and sales reports so farmers/producers could learn what worked and what didn’t.

One result? Farmers and other local producers now seek them out — so the retailers no longer have to spend so much time and effort searching for suppliers. In effect, the local producers became partners in the effort to set the store apart.

6. Marketing and HR departments deliver a lot of value for these retailers.

These retailers don’t think about marketing and HR as cost centers, instead they think about them as assets that create value.
• Marketing brings in the customers, and when marketing is working well, it doesn’t require big markdowns or advertising budgets.
• Human resources selects and trains the staff that live out the culture every day in order to “surprise and delight” customers. They build strong employee engagement by bringing in the right people, emphasizing the spirit and importance of the culture and teaching them how to be successful communicators.

The real magic — you can’t just go through the motions, you have to believe.

Running throughout the entire session was the passionate belief that it’s important that customers want your store to win, and that meaningful differentiation was a great way to build that feeling in the community.

How do you differentiate your store?