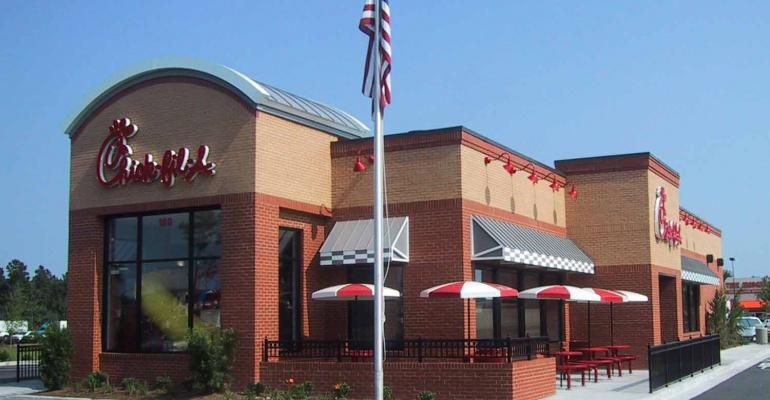 Quick-serve restaurant Chick-fil-A announced on Tuesday that it is phasing out serving chicken that had been administered antibiotics. Within five years, the restaurant chain plans to entirely source antibiotic-free chicken. 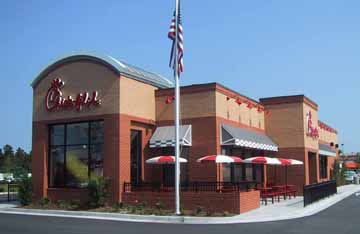 “Since our family business began 67 years ago, we have focused on our customers. It’s why we insist upon using the highest quality ingredients,” said president and CEO Dan Cathy in a press release. “We want to continue that heritage, and offering antibiotic-free chicken is the next step.”

Chick-fil-A noted that it has been working on other initiatives to improve the quality of its food.

“The change comes on the heels of Chick-fil-A’s late-2013 announcement that the company removed yellow dye from its chicken soup, and is testing the removal of high fructose corn syrup from all of its dressings and sauces, artificial ingredients from its bun, and TBHQ from its peanut oil,” a media statement said.

The chain also removed transfats from the menu items in 2008 and reduced sodium on the menu in 2013.