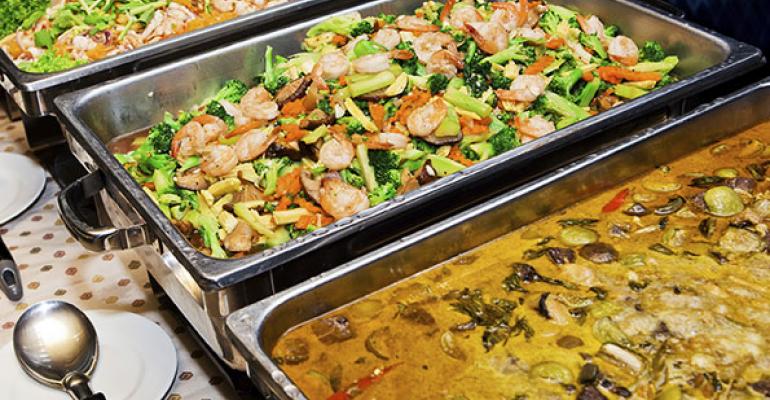 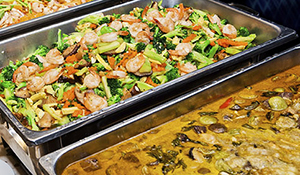 If you’re wondering about why sales are soft, look beyond the “usual suspects” to restaurants and food service operators. In January, the U.S. government reported that for the first time ever U.S. consumers spent more at restaurants than they did in grocery stores. The gap between the two has been shrinking for twenty years, now consumers have finally crossed the line.

Big picture: This isn’t about price or the many channels that grocery dollars move through today; it’s about shifting demographics and changing lifestyles, and the opportunity for supermarkets to shift with them.

While progress has been made in offering more prepared foods in supermarkets, the numbers (and my personal experience as well) suggest that it hasn’t been enough to show shoppers they can get their need for quick meals met at the supermarket vs. a restaurant.

To respond effectively, supermarkets need more than just the food consumers want. They also have to:

1. Make it easier for customers to buy these items.
How about helping shoppers to bypass the lines at the regular checkout and pay in the department? How about giving them a way to order and pay by phone so all they have to do is pick up their order? That’s what foodservice competition like Domino’s, Panda Express and Dunkin’ Donuts are doing. It’s about competing on convenience. The growing popularity of mobile ordering and payment in foodservice means that other retailers need to offer this new convenience when and where it makes sense to their customers.

2. Market and merchandise prepared foods.
Grocery stores need to make sure consumers know about and consider their prepared foods as a viable alternative to fast casual foodservice. This seems obvious, but it doesn’t happen often enough. I went to my local supermarket the other day. They had added a new prepared foods section to the deli recently, yet there was virtually no marketing to promote this attractive offer.

Fresh, prepared food-to-go is no longer just a “nice-to-have” option — it’s what many consumers want, it’s where the growth is, and it’s a place where you can set yourself apart from the competition.

How are you competing with restaurants in prepared foods?