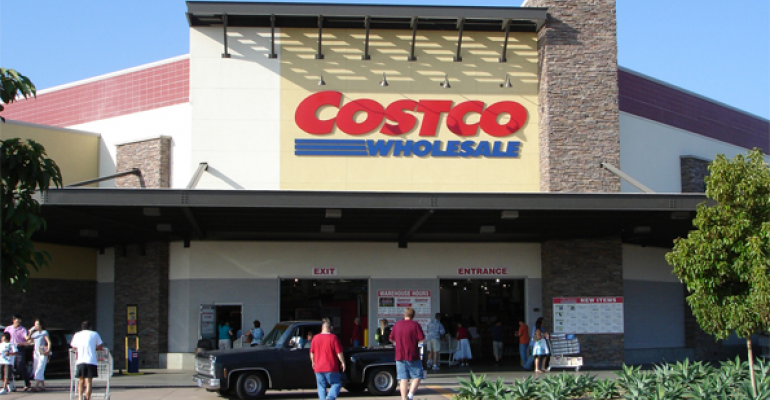 An outbreak of Shiga toxin-producing E. coli that has sickened 19 in seven states was likely caused by rotisserie chicken salad from Costco Wholesale Corp., according to the CDC.

Officials have not yet identified which ingredient in the chicken salad triggered the outbreak.

Costco told public health officials it had removed all remaining rotisserie chicken salad from stores as of Nov. 20. Consumers who purchased chicken salad on or before Nov. 20 are advised to throw the product away.

E. coli illnesses have been reported in California, Colorado, Missouri, Montana, Utah, Virginia and Washington. Five people have been hospitalized and two have had kidney failure.