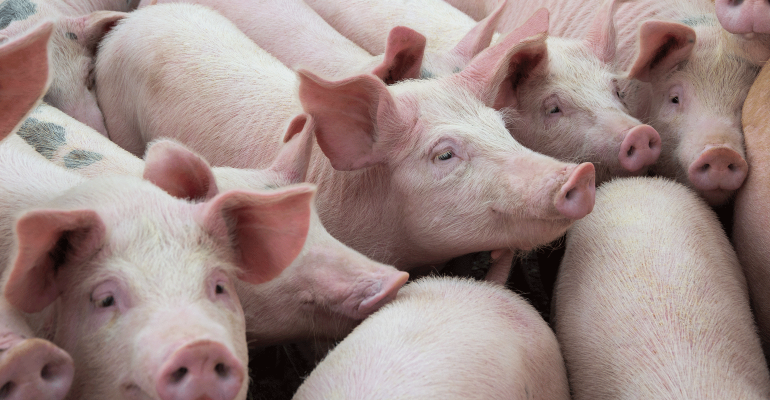 The U.S. Food and Drug Administration’s annual report on the sales of antimicrobials for use in livestock animals, released in December, found sales decreased 33 percent from 2016 to 2017 and that overall, sales have declined by 28 percent since 2009 (the first year of reported sales). Antimicrobials, according to the World Health Organization, are a broader drug classification that includes antibiotics and treatments for parasites and viruses as well.

Health advocates and the Centers for Disease Control and Prevention have long argued that routine practice of using antimicrobials in livestock has contributed to the rise of bacteria resistant to modern medicines in our arsenal for treating infection.

According to the nonprofit advocacy group the Natural Resources Defense Council, there’s still a long way to go to address the issue of antibiotics resistance. In 2016, antimicrobials sold for use in livestock accounted for nearly triple the amount of antibiotics sold for humans.

In 2017, that ratio dropped to less than double. While the numbers are getting better, NRDC senior attorney Avinash Kar said use in livestock animals is still 64 percent — a solid majority — of total antimicrobials sales in the United States, according to data from pharmaceutical industry sales research organization IQVIA’s MIDAS analytics platform.

“We need to do much more,” Kar said. “The longer we wait, the bigger risk we take of reaching the point of no return [when bacteria no longer respond to antibiotics].”

Kar commended restaurant chains like KFC, Wendy’s, Chick-fil-A, and McDonald’s for stepping up and committing to reduction of (or elimination altogether) of meat raised with antibiotics, particularly chicken. But Kar said the pork industry still has to catch up, especially since use of antimicrobials in chicken represents only 5 percent of total antibiotics usage in livestock, according to FDA data.