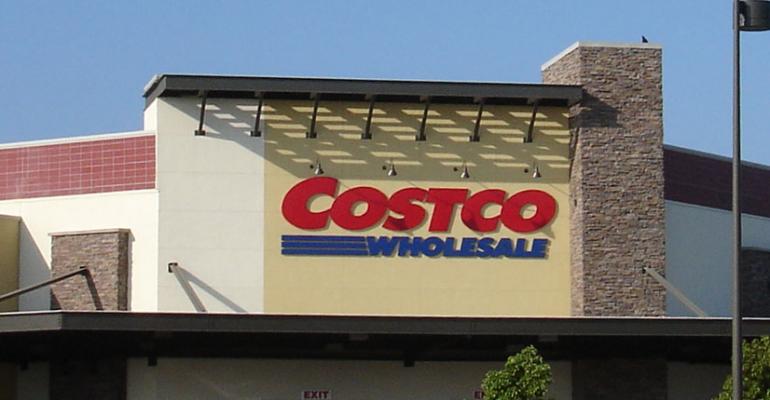 ISSAQUAH, Wash. — Costco Wholesale Corp. here said last week it anticipates some inflation in fresh foods, particularly proteins, with increases in the mid- to high single-digit range likely over the next six to nine months.

“Beef is up, and canned tuna, and there are always going to be some ups and downs on produce based on supplies, so fresh foods will be inflationary, while the rest of it is kind of a wash at this point.”

Asked if the anticipated price increases would be enough to dampen demand, Galanti replied, “Not on our part.”

In response to another question, he said Costco has not seen any changes in customer behavior due to concerns about the looming “fiscal cliff.”

“We’re a little jaded here because are numbers have been pretty darned good,” Galanti explained. “But like everybody, I think we have a little cautious optimism that [elected officials] are going to do at least a compromise — or they’d better. So we’re not really focusing on that a lot right now.”

The company said it plans to pay a special dividend of $7 per share on Dec. 18 to shareholders of record Dec. 10, for a total return of just over $3 billion.

Net income for the 12-week first quarter, which ended Nov. 25, rose 30% to $416 million, while net sales increased 9.6% to $23.2 billion. Comparable sales, excluding gasoline, were up 6%, with a 2.5% increase in average transactions and an average increase in frequency of just under 5%.

Galanti said comps in the Northeast were down “a couple of percentage points” in November due to Hurricane Sandy. However, he said sales in the region have returned to normal.

According to Sandy Skrovan, U.S. director of research for Planet Retail, London, “Following on a strong fiscal 2012, Costco is sustaining the momentum in the first quarter. Its strong performance reflects its ability to keep members engaged and renewal rates high.