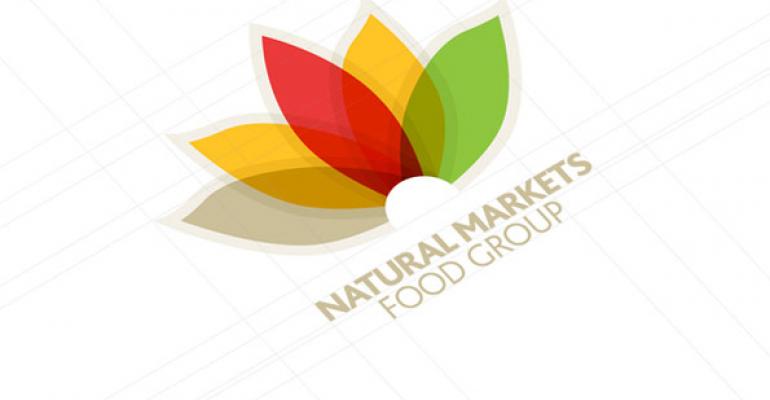 IRVINGTON, N.Y. — Add another to the list of fast-growing natural food retailers with an eye on the public markets.

The parent company of the Fresh & Green’s and Mrs. Green’s Natural Markets chains, now known as the Natural Markets Food Group, is in the midst of a brisk expansion and is preparing for an initial public offering, according to recent job postings. That expansion is taking the Mrs. Green’s concept to Calgary, Alberta; Washington, D.C.; Chicago; and New York City for the first time. 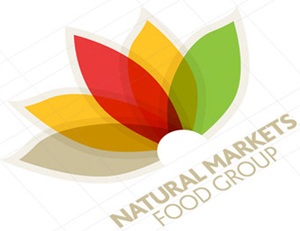 Natural Markets Food Group also operates the Richtree Market restaurant chain and Planet Organic stores in Canada. The group is owned by Toronto-based investor Catalyst Capital Group. It previously operated Wild & Greene’s, a market-style restaurant that took the place of a food court in a Skokie, Ill., mall, but that facility closed in June.

Mrs. Green’s, a chain of small, natural and organic food stores, is at the center of much of the activity. Mrs. Green’s operated 12 stores in New York and Connecticut, but was expected to open a new unit in Calgary late last week. The chain’s website lists 10 stores “coming soon,” including a store in Chicago’s Lincoln Park neighborhood set to open this month, and sites in New York City, Washington, D.C., Fairfax, Va., Princeton, N.J. as well as additional new stores in its current New York suburban territory: Dobbs Ferry, Tarrytown and Hartsdale, N.Y., and New Canaan, Conn.

The group is led by Robin Michel, who has prior experience as president of Ahold’s Giant-Landover chain, and as an executive with Roundy’s Supermarkets. She joined Natural Market as its chief executive officer a year ago after spending two years as president at Sears Holdings.

Burt P. Flickinger III, managing director of Strategic Resource Group, New York, said Mrs. Green’s appears to be performing relatively well, but he expressed concerns about whether the company would succeed at the same level in areas where it lacks infrastructure and recognition.

“They have a good business base, but dropping down to D.C. and going out to Chicago could be difficult because they are not as well known and won’t have efficiencies in terms of marketing, advertising, merchandising, sourcing, supplying and supervision,” Flickinger told SN.

Mrs. Green’s stores are neighborhood grocers “devoted to customers who care deeply about the foods they eat,” the company said. Stores distinguish themselves with all-organic produce sections and emphasize local suppliers and attentive customer service. Pricing and menus are hand-written on chalkboards.

“In smaller shopping centers where you have strong population density and tight traffic density they tend to have a captive consumer because of the long drive times to get to Whole Foods,” Flickinger said. “That may also benefit them in Chicago and D.C., but they really need to … have sufficient size and scale.”

Mrs. Green’s was founded in 1990 in Scarsdale, N.Y., and acquired by Canada’s Planet Organic in 2007. The Group acquired eight former SuperFresh stores from A&P in 2011 and reopened them as hybrid conventional/natural stores under the Fresh & Greene’s banner. Six of those stores are still operating.