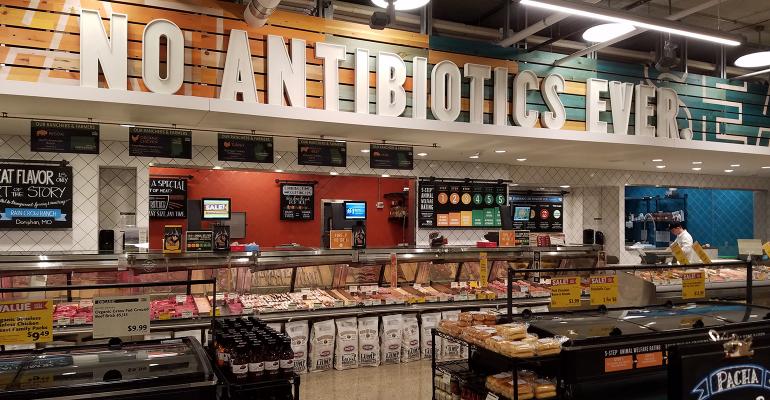 The growing popularity of urban metropolitan areas in the U.S. — a movement led largely by Millennials abandoning small towns and outlying areas in search of a more vibrant lifestyle — is triggering changes in food culture and deepening divisions between the expectations of shoppers in urban areas and those elsewhere, according to a new study by the Hartman Group.

Cities are growing faster than suburbs “for the first time in decades,” according to Hartman, which recently published those findings as part of a report highlighting broad changes in the composition of U.S. households. According to U.S. census data, larger cities grew faster than smaller ones between 2010 and 2013, with the fastest-growing cities being medium-sized ones with populations of 500,000 to 1 million.

In an interview with SN, Hartman VP Melissa Abbott said food stores in those cities tend to draw shoppers who are shopping more frequently and buying fewer items per trip in part because kitchens, appliances and storage space tend to be limited in their homes; because they are typically pressed for time; and in many cases because they are shopping without vehicles to cart large orders home.

But the things they buy are also changing, she noted. “Shoppers are exposed to a wider range of foods than they would be in a smaller town,” she said. “Often these foods are healthier and somewhat indulgent. Things that are slightly outside of their comfort zones, but not too much.”

Food stores in growing urban areas tend to be responding with more convenient options, smaller pack sizes and a greater emphasis on prepared foods and in-store restaurants. These stores are already casting a different shadow than their suburban sisters, Abbott said.

“Here in Seattle were seeing urbanization reflected in Whole Foods stores in particular, with stores in the city [being] quite different from those in the suburbs and outlying areas, with the majority of them resembling food halls as much as grocery stores.”

“This will influence interest in regional foods, traditions and producers, with a widening gap between urban consumers and those in surrounding areas regarding quality expectations, taste and flavor preferences, and retailer/foodservice experiential expectations,” the report said.

Urbanization is one of several trends upending the typical American household composition, the report noted, with growing cultural diversity and a shrinking middle class also contributing.

“The American family many of us think we know — often some version of the ‘traditional’ nuclear family with a married heterosexual couple with children — is no longer accurate,” the report said. “Nor will it ever be again. We would go even a step further and suggest that there is no more a generalizable American family.

“If any single thing defines family structures today, it is diversity,” the report continued. “[T]he fundamental lack of any one dominant type of family structure can be considered emblematic of the new normal.”