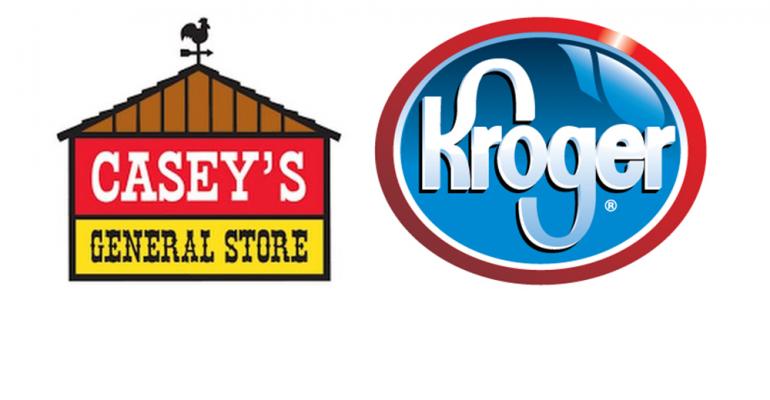 The Ankeny, Iowa-based convenience store operator has been under pressure from activist investor JCP Investment Management to explore strategic alternatives, including a potential sale. Purchasing Kroger’s C-store business could quell the pressure to sell.

As part of its Restock Kroger initiative, The Kroger Co. announced in October that it was exploring strategic alternatives for its convenience-store business, operating 784 stores across 18 states, including 68 franchise locations. Stores operate under the Turkey Hill Minit Markets, Loaf ‘N Jug, KwikShop, Tom Thumb and QuickStop banners. The division generates annual revenue of $4 billion, including $1.4 billion in inside-store sales. At the time, company officials stressed that neither its Turkey Hill Dairy division or supermarket fuel centers were part of the review.

“Our convenience stores are strong, successful and growing with the potential to grow even more,” said J. Michael Schlotman executive vice president and CFO of Cincinnati-based Kroger. “We want to look at all options to ensure this part of the business is meeting its full potential. Considering the current premium multiples for convenience stores, we feel it is our obligation as a management team to undertake this review,” he said in October.

Founded in 1968 in Boone, Iowa, today Casey’s General Stores operates more than 2,000 convenience stores in 15 Midwestern states. Approximately 57% of its stores are in small towns with populations of under 5,000, while 17% of its stores are in communities with populations greater than 20,000. According to company management, Casey’s has a strong balance sheet and owns nearly all of its assets, which allows the company to consistently take advantage of growth opportunities.

Last year marked Casey’s 16th consecutive year of positive same-store sales growth. According to the company’s annual report, Casey’s plans to increase shareholder value by increasing its number of locations through a blend of new store construction and acquisitions. In fiscal 2017, it built 48 new stores and acquired another 22. Last March, Casey’s opened its first store in Ohio, Kroger’s home state. It now has three Buckeye State locations. If it does acquire Kroger’s c-store business, Casey’s will expand operations to several new states, including Pennsylvania and Texas.