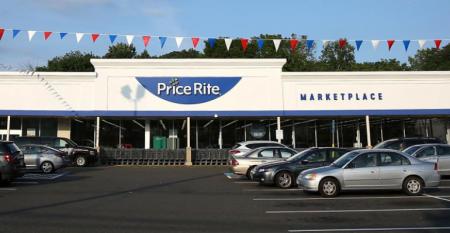 Retailers Speak!
Learn about what’s challenging grocers and the opportunities they see on the horizon.