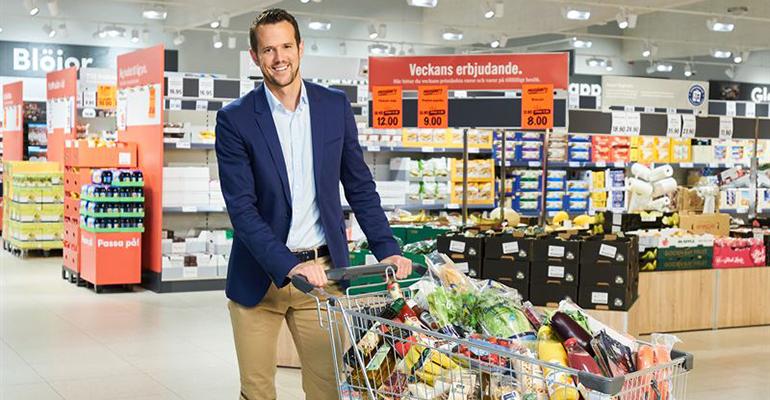 As discount chain’s U.S. expansion stumbles, a change at the top

Lidl U.S. announced Thursday that Johannes Fieber was named company president and CEO. He will replace Brendan Proctor, who has spearheaded the company’s U.S. efforts since 2015.

Fieber, who previously served as CEO of Lidl Sweden, will assume responsibilities of his new role over the next few months. He has been with Lidl for 10 years, having previously spent time in senior roles with the discounter in Italy and Germany.

Proctor played a pivotal role in Lidl’s entry to the U.S., having been appointed CEO of the operation in June 2015, two years before the discounter opened its first stores. The company has seen its growth plans in the U.S. curtailed in the months since announcing them.

After an initial round of openings during which it opened some 50 locations over seven months, the chain’s expansion has slowed. In June 2017, Lidl opened its first stores in the U.S. and announced at that time plans to open at least 100 stores in the next 12 months.

Since then, however, the discount chain has opened approximately 40 stores and has struggled with winning over American shoppers with its mix of discounted private-label products and store format and size.

The Neckarsulm, Germany-based parent company operates over 10,000 stores across Europe.