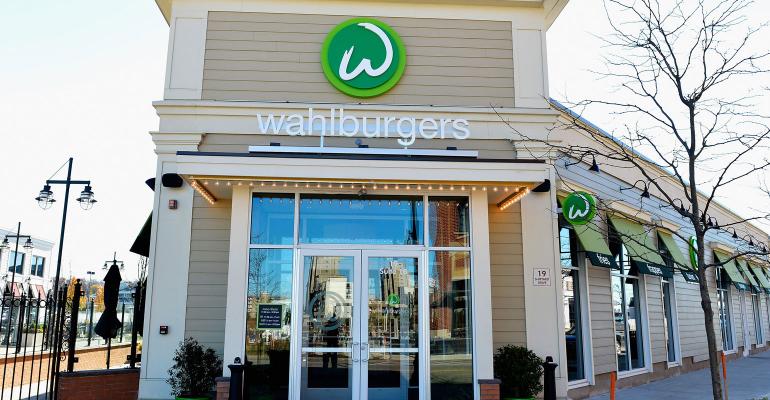 Supercenter operator Meijer has agreed to add Wahlburgers restaurant locations at an unspecified number of new and existing store locations, the retailer said.

In the partnership with Meijer, Wahlburgers will add its casual-dining restaurants on the supercenter operator’s lots, beginning with locations in Michigan and Ohio. It was not immediately clear if Meijer would become a franchisee of the concept or if Wahlburgers or other franchisees would operate the restaurants.

Neither Grand Rapids, Mich.-based Meijer nor Hingham, Mass.-based Wahlburgers could be reached for further comment.

In a release, Meijer said the partnership would also include the deployment of Wahlburgers’ new food trucks to select Meijer stores. The trucks will feature a limited selection from the chain’s menu of burgers, sandwiches, salads and other fare.

Meijer also said it will roll out to all of its stores the Performance Inspired line of nutrition and lifestyle products cofounded by actor Mark Wahlberg, whose family is behind the Wahlburgers restaurant chain.

Both Hy-Vee and Meijer operate stores in Illinois and Wisconsin, but it was not clear whether Wahlburgers planned to expand to those states with Meijer, beyond the initial locations in Michigan and Ohio, where Hy-Vee does not yet operate stores.