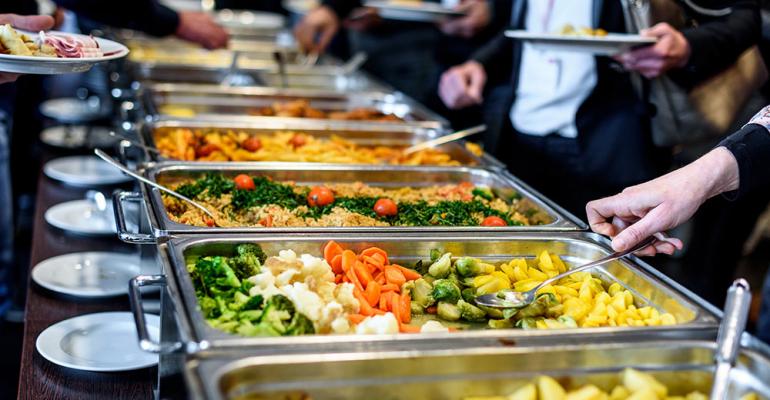 NYC will honor May 2018 enforcement date

An agreement has been reached in the standoff between the U.S. Food and Drug Administration (FDA) and the City of New York over the enforcement of nutritional transparency rules.

Last week, the FDA filed court papers in New York City in support of a suit that had been previously filed by the Food Marketing Institute (FMI), the National Restaurant Association and others. The original suit sought to restrict the city of New York from implementing updated nutritional transparency rules at qualifying restaurants and food retailers within its jurisdiction prior to a nationwide enforcement of similar guidelines in May of 2018.

New York City has now agreed to honor the spring of 2018 as the start date.

Regulation 81.50, which was set to launch this past Monday, would have imposed rules such as calorie count disclosure on menu boards and other signage at approximately 3,000 New York City restaurants and 1,500 food retailers.

Originally, the FDA’s similar law was supposed to take effect this past May, but a last-minute 12-month delay led to the dilemma for the affected foodservice businesses in New York City.

The plaintiffs argued that New York did not have the power to move forward with the transparency laws, if the FDA had declared that the entire nation had more time to comply.

“We thank New York City for working with us to come to a workable solution. We will continue to work with the FDA and Congress on behalf of the restaurant industry to ensure a uniform national menu labeling standard is put in place across the country,” Angelo Amador, executive director of the Restaurant Law Center, said in a prepared statement.

“Food Marketing Institute is pleased we were able to reach a settlement with the City, which both protects our members from fines prior to the federal compliance date and also serves as a strong deterrent for other states and localities from prematurely enforcing the federal menu labeling rule prior to the federal compliance date,” FMI Chief Public Policy Officer Jennifer Hatcher said in a release. “The City’s agreement, along with the United States Statement of Interest that was filed in the case, is a further testament to our position that a municipality’s premature enforcement is preempted by federal law.”

FMI encouraged members that were currently complying with the new menu labeling rules to continue doing so if possible.