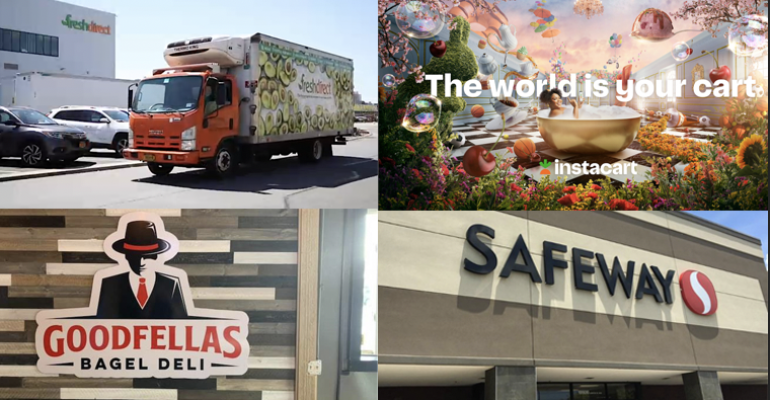 In this week’s recap of the Top 10 most popular Supermarket News articles, Instacart partners with Lizzo: 5 takeaways for grocery ranked as the week’s most-read story. Branded “The World is Your Cart,” the San-Francisco-based company is calling the shopping feature itself Carts, which encourages shopping centered around events (“Self Care Sunday,” “Game Day”) or via existing carts curated by celebrities. Users are then able to add the products to their own carts.

In other news, FreshDirect is ending delivery service to the Philadelphia and Washington, D.C., areas to sharpen its focus on its hometown metropolitan New York market.

The New York City-based online grocer announced the move in a blog post earlier this month. “To better serve our customers in the tristate market surrounding New York City, we will be expanding in our home markets in the coming years. Because of this expansion, we will be exiting the markets that are serviced by our Washington, D.C., and Philadelphia facilities,” FreshDirect stated in the blog.