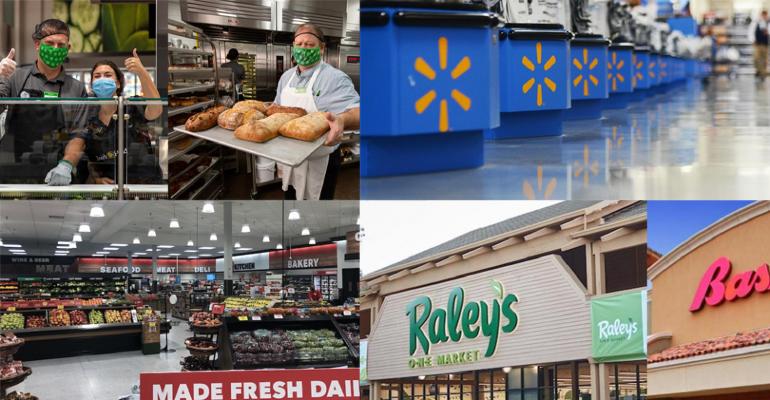 In this week’s recap of the Top 10 most popular Supermarket News articles, Raley’s acquisition of Bashas’ Family of Stores ranked as the week’s top story. California grocer Raley’s plans to acquire Arizona grocer Bashas’, creating a supermarket company with more than 200 stores in four Western states stretching from Northern California to New Mexico. Among other stories in this week’s gallery:

Also, Schnuck Markets plans to increase hourly wages for store and facility associates across the company. St. Louis-based Schnucks said that a wage increase for current and future store, bakery plant and floral design center staff, excluding baggers, will go into effect on Oct. 11. Store and facility personnel not already earning $12.10 per hour will receive a raise to that amount, while deli, meat and seafood department associates not already making $12.75 per hour will get an increase to that amount.