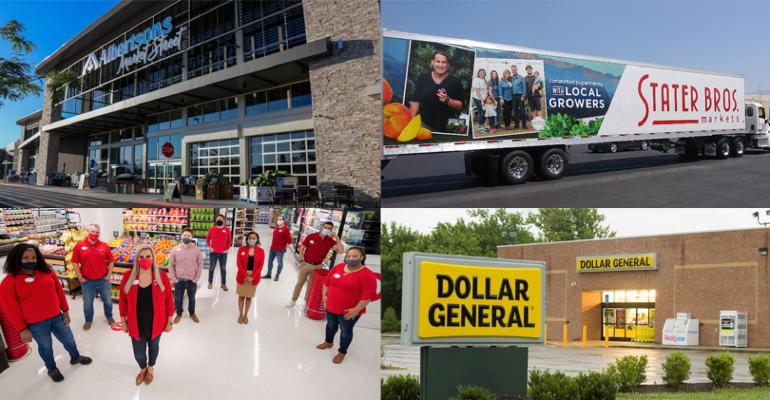 In this week’s recap of the Top 10 most popular Supermarket News articles, Dollar General has promoted Sanja Krajnovic to senior vice president of store operations, enlarging her role to lead operations of approximately half of the company’s more than 17,000 stores. Among other stories:

Minneapolis-based Target last Tuesday released its 2020 Workforce Diversity Report, which spotlights the gender and racial/ethnic composition of executive and manager positions and a range of job types companywide. Also, Target Corp. aims to give $200 recognition bonuses to all of its more than 340,000 frontline workers, a total investment of $75 million. Plans call for the bonus to be paid in August to all hourly full-time and part-time employees in stores and distribution centers.